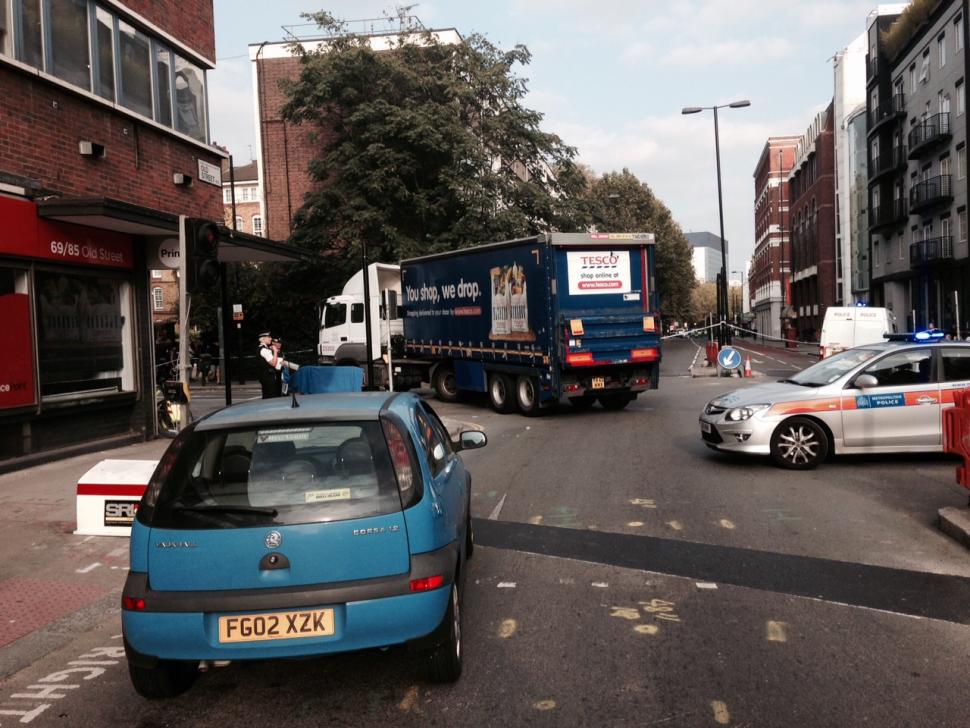 A study into the media response to cycling deaths in London over the decade to 2012 has found that the proportion of cyclist fatalities covered by media rose 13-fold over this period, and may deter people from taking up cycling as a result.

The research, from the Journal of Accident Analysis & Prevention, found that such reporting “may create complex feedback loops, inhibiting cycling growth.”

The increased coverage was partly attributed to the growing popularity of cycling, but the authors noted that this “has the potential to give the public the impression that cycling has become more dangerous, and thereby initiate a negative feedback loop that dampens down further increases in cycling.”

This is, however, ignoring the fact that “such incidents occur comparatively rarely and so are not directly experienced by most people on a regular basis.” The popularity of such reports with readers was likened to “aeroplane crashes, another type of risk that is overestimated by the public due to preferential media coverage.”

Cycling deaths amongst women, and those in more central parts of London, were far more likely to be covered.

The report went on to suggest that there was also a positive effect of the coverage, in that infrastructure policy for safe cycling was more likely to be brought forward, which in turn could then encourage more people to cycle.

Although the report focused exclusively on local media, there was a large uplift in stories about cycling fatalities in general, partly thanks to the Times’s ‘Save Our Cyclists’ campaign, begun following horrific injuries caused to reporter Mary Bowers in a collision with an HGV near the newspaper’s offices.

The campaign, begun in 2012, aimed to improve the safety of cyclists in Britain’s towns and cities, outlining an eight-point manifesto to make conditions safer for bike riders and encouraging people to write to their MPs to urge them to take action. “Britain is failing cyclists,” it asserted, and “it is time for a change of gear.”

The newspaper once known as ‘The Thunderer’ for its opinion-forming editorials also highlighted the campaign in a leader that issues the damning verdict that “cycling in Britain, and particularly in London, is a shockingly dangerous pursuit. In the past decade, cyclists killed on our roads outnumber servicemen killed in Iraq and Afghanistan by a factor of two. In London, this number is rising.”

According to the Royal Society for the Prevention of Accidents, in 2014 21,287 cyclists were injured in reported road accidents, including 3,514 who were killed or seriously injured.

The majority of cyclist casualties are adults, with approximately 11% being children. Cycling accidents increase as children grow older, with 10 to 15 year old riders being more at risk than other age groups, including adults until about the age of 60 years. To some extent, this reflects increased cycling as children grow older followed by a switch to motorised transport from the late teens onwards. It also co-incides with the age when children attend Secondary school and may start to indicate riskier behaviour.

Males are far more likely to be involved in cycling accidents than females. In 2014 65% of child cycling injuries involved a male child and for all male casualties this rose to 81%

Most cycling accidents happen in urban areas where most cycling takes place. Almost two thirds of cyclists killed or seriously injured were involved in collisions at, or near, a road junction, with T-junctions being the most commonly involved. Roundabouts are particularly dangerous junctions for cyclists. Not surprisingly, the severity of injuries suffered by cyclists increases with the speed limit, meaning that riders are more likely to suffer serious or fatal injuries on higher speed roads. Almost half of cyclist deaths occur on rural roads.