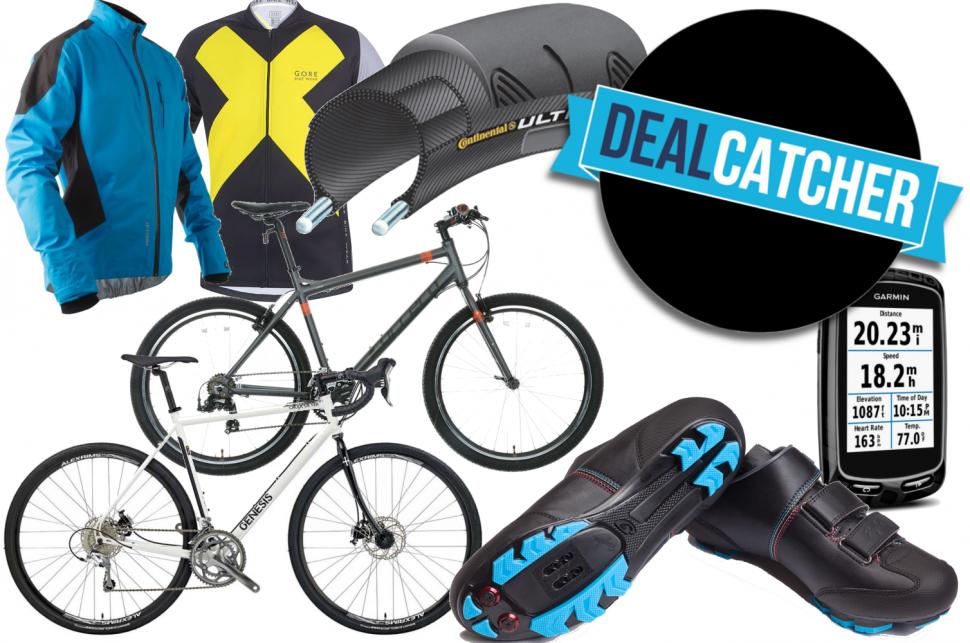 The big day has finally arrived. Here are the best Black Friday deals for road cyclists that we could find.

We've already thrown a lot of deals at you this week, but today's the day everyone's been preparing for, so keep your eyes peeled for bargains.

Rather than sending you all out into the depths of the internet to find the best deals, we've made it easy for you. Below are all of the best cycling deals we could find from all of the best places.

Not all of the retailers will be offering Black Friday deals before the big day, so in those cases we've included what we know about their planned offers.

Some of these deals - Amazon's especially - are time sensitive. So, in those cases we've picked out the best deals and noted when the deals go live.

Also, if you happen to come across anything that we might have missed, let us know in the comment section. As we've already mentioned, the internet's a big place.

You'd think that by day five Amazon would be all dealed-out. Well, they're not.

The retail giant is still pumping out deals like there's no tomorrow - or Cyber Monday. And amongst their long stream of dangerously good deals, are some sensational cycling bargains.

Below are our favourite upcoming deals which we think you'll like too. Including a Garmin Edge 810 GPS Bike Computer and Heart Rate Monitor. 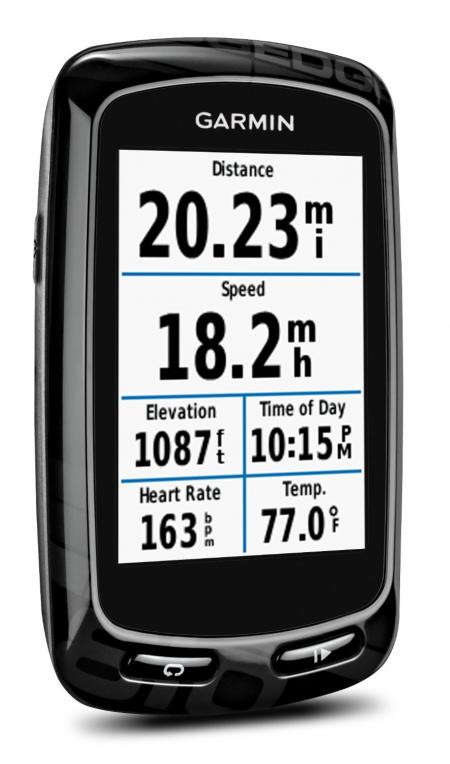 They've also got good deals on a range of Giant bikes, as well as a variety of the country's favourite Specialized Allez road bikes.

Here it is, the biggest players in the UK cycling retail game, Chain Reaction Cycle's final round of Black Friday deals.

If you've been paying attention, they've been on the deal trail for almost a month already, and this is their biggest and best pile of deals yet.

There's so much great stuff, which you can access via the link above, that we haven't been able to cover it all. But below is a list of our favourite bits. 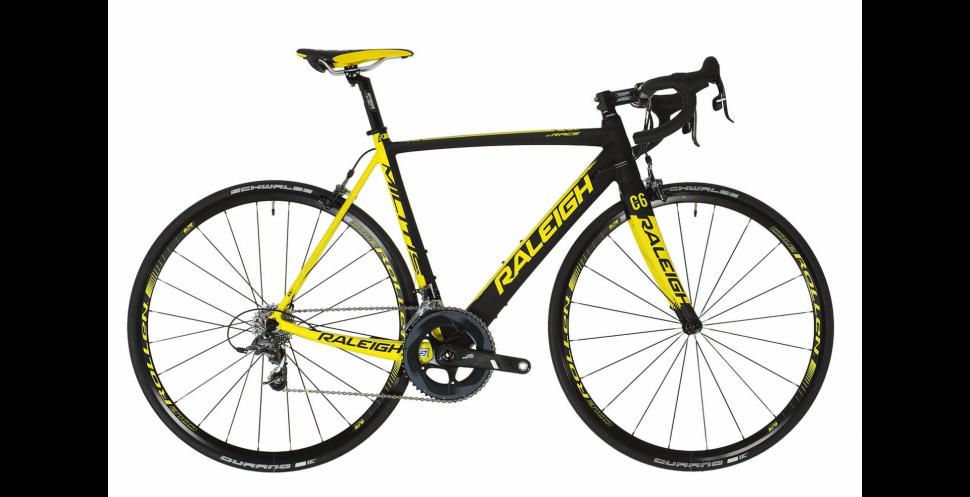 Big French cycling goodies superstore Decathlon wouldn't be caught short on a day like this now, would they?

Check out some amazing deals to their already amazingly price home brand, BTwin, as well as some extra special bits from ELITE and Mavic. Evans are running 12 days of deals for Black Friday. You can find all of them if you follow the link above.

They've got loads of great deals on clothing and bikes. Here are a few of our favourites - including this fantastic Gore Element Jersey at a 60% discount! 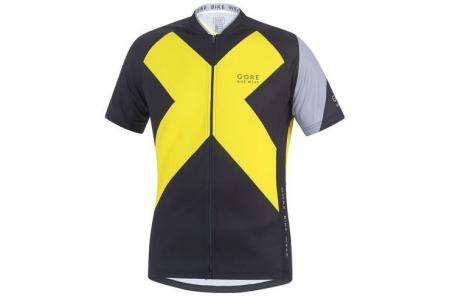 Halfords have been running daily deals in the run-up to Black Friday, but as today's the big day they've decided to knock 10% extra off their range of bikes, cycling clothing, bike parts, and bike accessories.

There are some slamming savings to be had here. Click the link above to navigate to their full range, but here's a selection of our favourites. 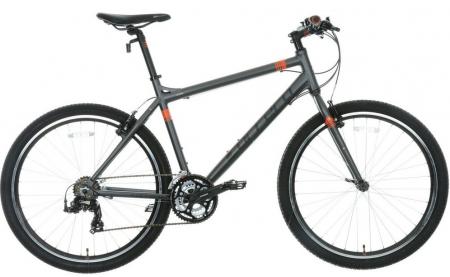 The guys over at Hargroves are opened their treasure trove of deals last night at midnight. What spilled out was an incredible 10% discount off of everything on their online store, as well as some cracking deals. 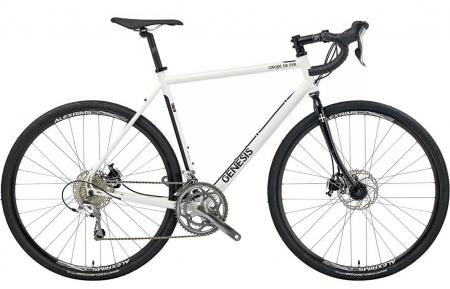 JEJames Cycles are following in Amazon's footsteps and are running a selection of timed deals.

If you get in there before midnight tonight, you've got this fantastic pair of Pearl Izumi 2 Road Shoes to look forward to for a massive 64% off.

Plus loads more if you follow the link above. 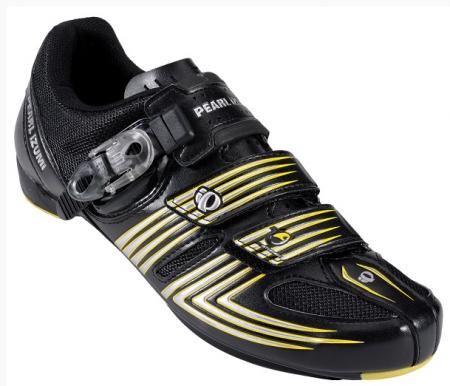 Over at Leisure Lakes, they're getting thoroughly into the Black Friday spirit.

Not only has their entire website taken on a black theme, they've got some great deals.

The Cheshire-based retailer are offering a 5% discount on every single one of their ProBikeKit vouchers - so you can get the 'cyclist who has everything' a gift they may well find useful.

They've also cut loads off their huge range of cycling goodies. Check 'em out via the link above.

To wet your whistle, here's a slamming deal on a set of Continental Clincher Tyres. 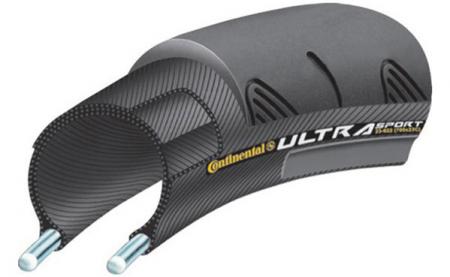 Luxury cycling clothing brand, Rapha, have joined in on the Black Friday fun by slashing their prices!

Click the link above to have a look at their full range, or have a browse below at the bits we've picked out.

The deal merchants over at Rutland have a fair few deals already gracing their pages, with more exciting deals to come.

You'll be able to see all of the current deals by following the link above - as well as the deals to come which are tantalisingly blurred out.

Here's one that caught our eye:

The Black Friday deals aren't an online-only phenomenon. The 'tradition' originated in the USA in brick and mortar stores.

Specialized are taking Black Friday back to its roots by offering particular deals to those of you who make the journey down to one of their concept stores.

Below are some of the best deals they'll be offering as well as a link directing you to your nearest shop! 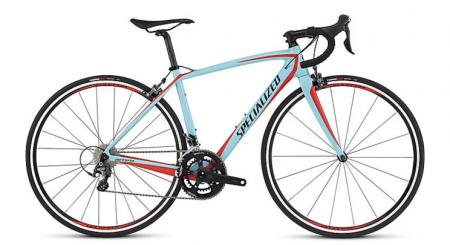 Spin have some cracking deals on their highly rated wheelsets. Their Koppenberg M21 wheels got a 9/10 review when we tried them last year; back then they were £549 but the price dropped to £449 and right now you can have £200 off that. Just £249 a set!

These guys run sportive holidays. You go through them, similarly to how you would a travel agent, and they book you a holiday which involves 4-star hotel stays, plus amazing and famous organised rides.

Today they're offering you guys the rides for free, as long as you book a hotel and flight.

So, are you looking for a cycling holiday? Here's your chance!

Events company The Human Race are offering a blanket 20% off of sign up to all of their events this Friday.

If you're already looking to make 2016 a fantastic year of cycling this should be the deal for you.

Remember, The Human Race run one of the UK's biggest sportives - the Dragon Ride. Below are the highlights of this year's ride, which is dubbed the amateur's Tour de France.

We covered their Campagnolo carbon clincher wheels in yesterday's DealCatcher, but Vanilla bikes have a bit more on offer this Black Friday.

Their full list can be found by following the link above, but we'll leave you with their great deal on Santini bib shorts.

As you'd expect, Wiggle have got some absolutely mega savings today.

Our words won't really do justice to most of them, so we'll send you off with almost a third off of a Brooks Cambium C17 Saddle. *Drool* 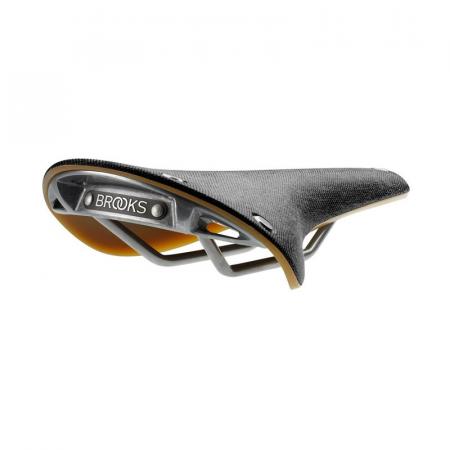