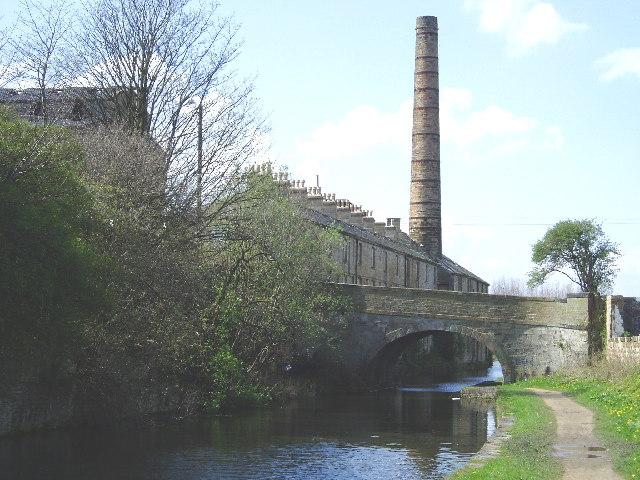 Resurfacing of existing paths and new routes for Lancashire town's cyclists...
by Simon_MacMichael

Cyclists in Burnley are set to benefit from a £200,000 investment aimed at improving cycle routes in and around the Lancashire town as the local council seeks to encourage more people to get on their bikes.

According to Burnley Council Senior Engineer Winston Robinson, quoted in the Lancashire Telegraph, “The council is working in partnership with Sustrans, Connect 2 and Lancashire County Council to promote local acess links, for cycling and walking, as a clean, healthy alternative to private and public vehicle transport.”

Mr Robinson added: “Considerable progress has been made to date with the completion of the Brun Valley access scheme last year, improvements and upgrades along the canal access corridor and the start of the Padiham Greenway.”

Projects to be funded by the new £200,000 investment include resurfacing works to the canal towpath from Finsley Gate to Manchester Road, which has been allocated £22,000, and the path running from Ighten Road to Westgate, which will cost £28,000, while a 900-metre footpath from Cliviger to Towneley Park will be improved to achieve bridleway status.

Meanwhile, Lottery money will help fund a £40,000 off-road link between Padiham Greenway and Sweetclough, and £44,000 will be spent on a 700-metre bridleway running from the Leeds-Liverpool canal to a new development on Pollard Moor.

Finally, £22,000 will go towards a new 150-metre link passing through Queens Park from the Brun Valley access way to Ormerod Road, which will provide the final stage of an off-road route to a proposed international girls college.