Back to news
news
Art and design
Racing 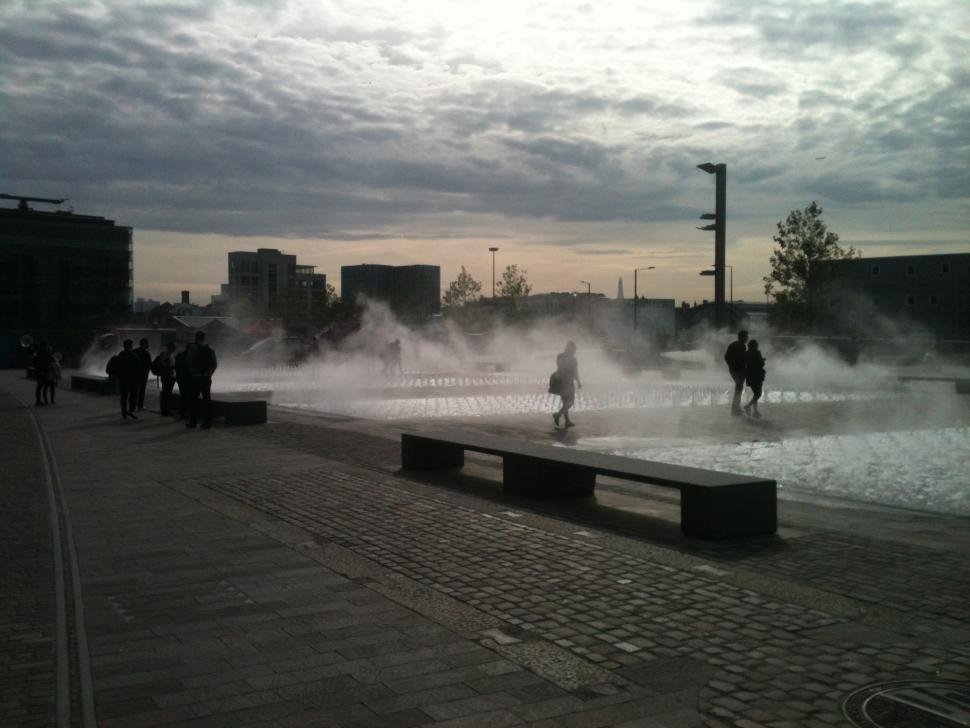 Saturday 14 November sees the third and final round of this year’s Rapha Super Cross series and after four years when Alexandra Palace hosted the season finale in the capital, it switches this year to a much more urban setting a few miles south – Granary Square at King’s Cross, and entry is free to the family-friendly event.

Lying on the north side of the Regent’s Canal at the heart of what is currently a major regeneration zone, the setting is also home to world famous art college Central St Martin’s (CSM), whose alumni include Stella McCartney, Jarvis Cocker and the late Alexander McQueen.

CSM architecture students are designing the obstacles that will be used at Rapha Super Cross, with the course including a section that runs through the building housing the institution itself, as well as through the fountains that play on the square outside.

As ever, there will be cowbells, beer and frites, among other food – among those catering for the crowds will be The Beefsteaks with their steal sandwiches, The Grilling Greek and a Mac ‘N’ Cheese Van. There will also be limited edition Super Cross Beer from Canopy London.

The race couldn’t be more local to the new HQ Rapha moved to earlier this year – it’s just a few hundred yards away, off York Way. Head to their website for full details of the day’s activities.

- Video: Chaos as mud and slope get better of cyclo-cross riders