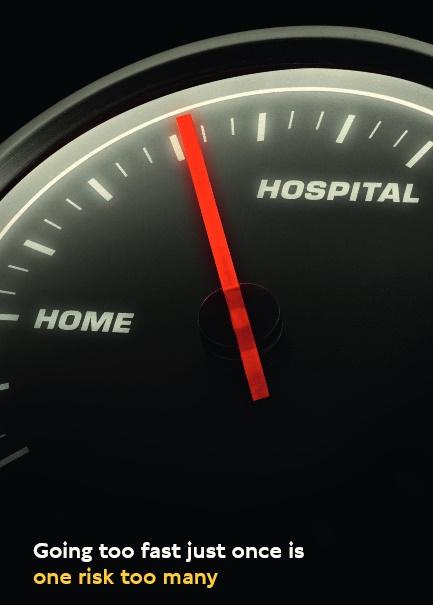 Between April and September, 3,142 motorists and 494 cyclists were reported as part of Operation Safeway
by Alex Bowden

Operation Safeway has been expanded to target three times as many junctions across the capital. The move also coincides with a new Transport for London (TfL) advertising campaign designed to raise awareness of the kinds of behaviour liable to cause collisions on the road.

In addition to this, posters and radio adverts have started running this week highlighting dangerous behaviour and reminding people that ‘one risk is one too many’.

"Improving road safety is one of my top priorities and as the clocks go back and we head towards winter it’s the right time for us to redouble our efforts. This partnership between the police and TfL will see increased, targeted enforcement of the law, as well as educating Londoners about how to keep safe and the importance of looking out for one another. By doing this we can continue to make real progress towards my target of significantly reducing the number of people killed and seriously injured on our roads."

Launched by the Metropolitan Police Service and TfL in late 2013 after six London cyclists were killed in a fortnight on the capital’s streets, Operation Safeway was relaunched earlier this year after a threefold rise in deaths in the opening weeks of 2015 compared to the year before.

However, the initiative has often come in for criticism from cycling campaigners for issues such as officers stopping cyclists and telling them they should be wearing a cycle helmet or high-visibility clothing, neither of which are required under the Highway Code.

TfL has also this week published ‘Safe London Streets: our approach’, which sets out how, working closely with the boroughs, it plans to tackle sources of road danger and achieve the Mayor’s target to halve the number of people killed and seriously injured on the Capital’s roads by 2020.

"Across London, the number of people killed or seriously injured continues to fall. However, both the Mayor and TfL are clear that no-one can rest until our roads are as safe as we can possibly make them. By focusing our attention on these five sources of danger, we can prioritise the main causes of deaths and serious injuries and take further steps to eradicate the risk of these collisions from occurring."