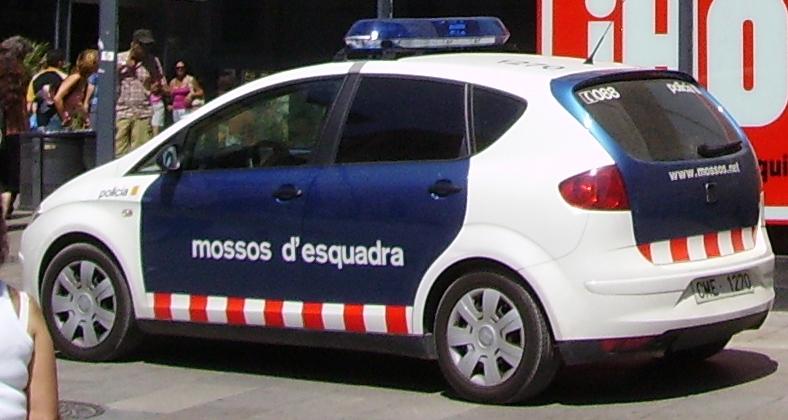 Three cyclists killed in Spain as van ploughs into riders

Victims were taking part in Ironman training camp
by Simon_MacMichael

Three cyclists, one Australian and two from Switzerland, were killed in Spain yesterday when a van ploughed into a group of 60 riders near Tarragona, Catalonia. The victims, all keen triathletes, were in the country to take part in an Ironman training camp.

The victims were named as 34-year-old Chanelle Carter from Western Australia, who died from her injuries after being airlifted to hospital in Tarragona, and Swiss Nationals Medhi I., aged 33, and Sandra G., who was 34 years old, both of whom died at the scene.

Ms Carter worked as a senior research chemist at Alcoa Australia, and also spent time volunteering for the charity, Oxfam, according to the WA Today website.

The fatal crash happened just after midday near Mont-Roig del Camp near Tarragona. Police have not yet established what caused it, but according to the newspaper El Mundo, given the scale of the accident, they are working on the hypothesis that the driver may have been distracted, or was speeding.

The Catalan police force, the Mossos d'Esquadra, have arrested the driver of the van, named as 57-year-old José G.I. from nearby Reus, on charges of reckless homicide and injury. While initial reports suggested that the driver may have been drunk, he was subjected to a routine breath test by police which returned a negative result.