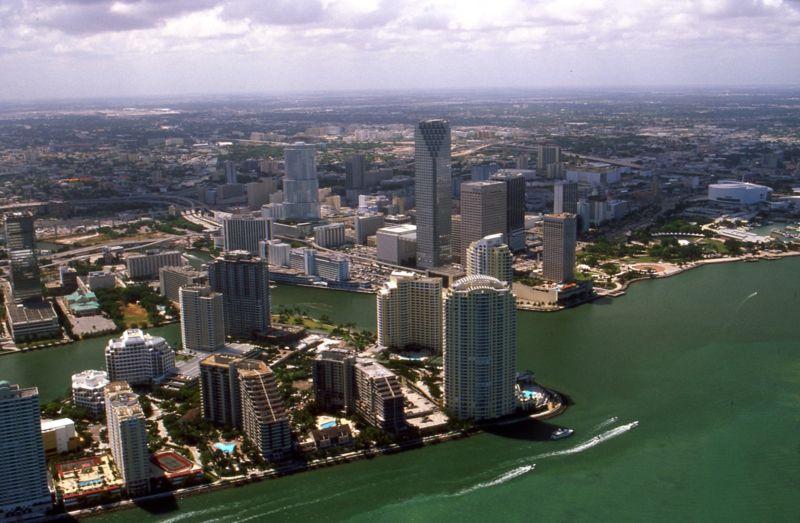 It seems that if you want to give the mayor of a US city a headache, the best way to go about is to give him a bicycle, with the former Mayor of Miami, Manny Diaz, investigated by a dedicated police anti-corruption unit after being given a $321 Sun Bicycles Drifter bike by his staff to mark his departure from office.

Last month, we reported how Washington DC mayor Adrian M Fenty had apparently fallen foul of rules regarding gifts to public officials after being given a $12,000 Colnago EPS – presented by Ernesto Colnago himself – as thanks for his efforts in bringing the opening of the 2012 Giro d’Italia to the city.

While the bicycle given to Diaz last November may have a rather more modest price tag, it attracted the attention of a newly-constituted police task force which launched an investigation to ascertain whether public property had been stolen.

In fact, the bike had been purchased using a personal credit card by Javier Fernandez, Diaz’s former chief of staff, from Biscayne Boulevard's Skate Scoop & Bike Co, and the Miami Herald says that it has seen the receipts to prove it.

The newspaper said that Fernandez subsequently passed the hat round colleagues for them to donate towards the gift, saying “I pretty much broke even.”

According to current Mayor – and political opponent of Diaz - Tomás Regalado, the case is “closed.” He denied that the investigation was politically motivated, and said that someone had informed the police when inventory of Diaz’s office was taken after his departure from office that the bicycle was missing – “so they looked into it.”

However, Sargeant Andrew Boan of the Miami public corruption police, talking to the newspaper last Friday, said the file hasn’t quite been archived because “we still have one person left to interview.''

The police probe has raised eyebrows among Diaz's supporters and the wider public, however, especially given the perceived diversion of police resources to investigate a case concerning a $321 bicycle at a time when the city is enduring a budget crisis.

Kathryn Moore, former co-ordinator of Miami Bike Days who is now executive director at the Southern Florida Bike Coalition, said: ``He [Boan] was calling me because someone was investigating a report that the mayor may have taken things from his office.'' She added questioningly, “they have an officer working on this who has to go through files?''

1
Ratio Technology brings 12-speed to riders with 10- or 11-speed shifters and derailleurs with new kit
2
Five cool things coming soon from Merida, Maap, Pirelli, Madison and Roka
3
Near Miss of the Day 583: “I'm banging their car in panic” says cyclist who was close-passed
4
Drink At Your Desk Live! With special guest Orla Chennaoui and Sidi shoe giveaway!
5
Shedgate: Planning officers “got it wrong” says Leicester mayor
6
Broken collarbone and ribs for Mikel Landa as crash puts him out of Giro d’Italia (+ video)
7
Video: Van passenger fires pistol at cyclists in Essex
8
Patent applications confirm Shimano Dura-Ace is 12-speed and semi-wireless