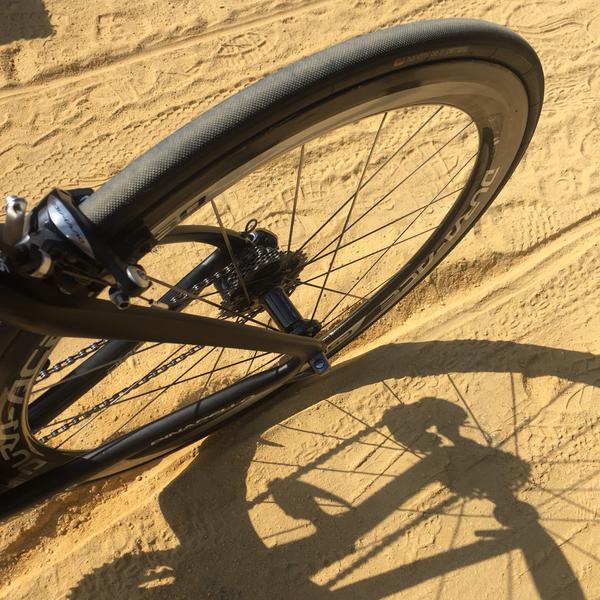 Pro cyclists undertaking reconnaissance of the route of Saturday’s team time trial at the Vuelta, including Tour de France champion Chris Froome, have taken to social media to express bewilderment and concern at a section of the course where they will be riding on sand.

This morning, the Team Sky star tweeted pictures showing a stretch of the 7.4 kilometre course from Puerto Banus to Marbella on the Costa del Sol, which besides sand also show a stretch of wooden boardwalk each of the nine-man teams will have to negotiate.

Nicolas Roche, team mate of the 2011 and 2014 Vuelta runner-up, was rather more forthright.

Movistar rider Rory Sutherland, who will be riding in support of Tour de France podium finishers Nairo Quintana and Alejandro Valverde, called on the UCI to explain whether the course was acceptable.

Is the @UCI_cycling serious that this is acceptable? Union??? pic.twitter.com/4Sb2NktRQ7

He also suggested - tongue in cheek we hope - that he might give the time trial bike a miss for this one.

Some Twitter users poked a bit of fun at it – here’s Scott O’Raw from Velocast’s take.

The opening TTT at the Vuelta looks, erm, "fun". Bikes replaced with wearisome donkeys, while riders wear a 'Kiss-Me-Quick' hat.

Finally, blogger Inner Ring pointed out another rather unusual Grand Tour stage from nearly four decades ago, when the 12 kilometre Stage 14 time trial in the Giro d’Italia in Venice was won by Francesco Moser.

Vuelta's opening stage could be the strangest route since the 1978 Giro used pontoons to ride around Venice pic.twitter.com/pteSWih1AV

If any of the peloton want tips for how to handle the sand on Saturday, perhaps they could ask road.cc’s own David Arthur? He took part the howies Battle on the Beach in Wales earlier this year – and filmed the opening lap.

– Video: Racing the howies Battle on the Beach 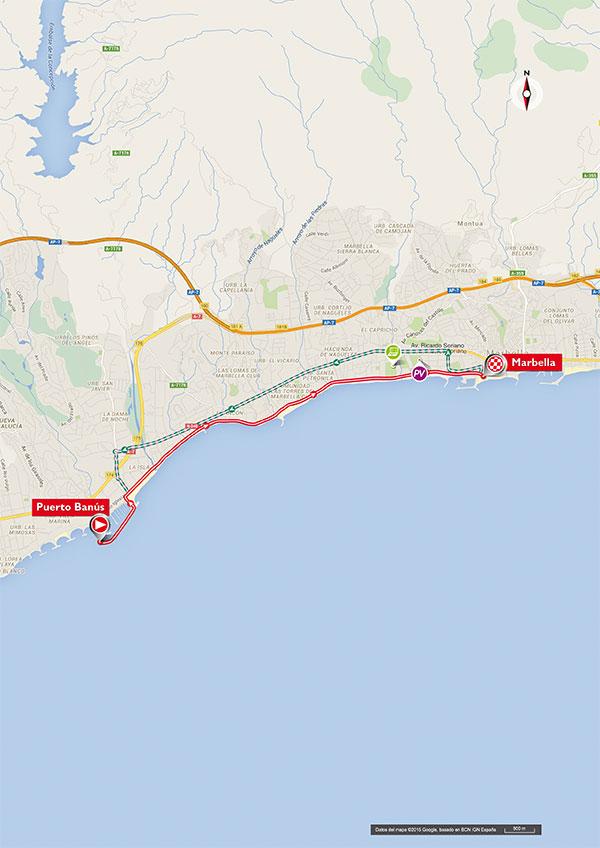