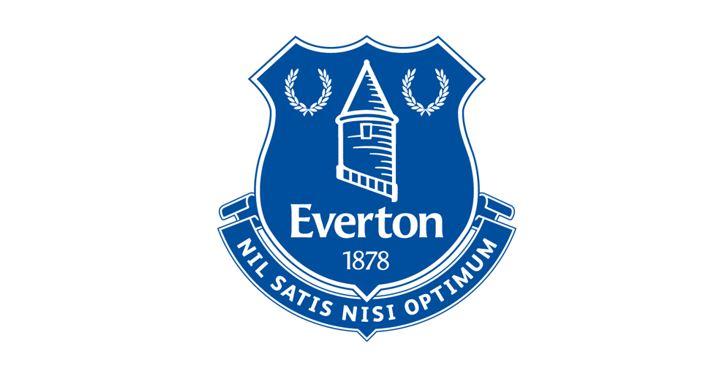 Premier League midfielder accused of driving with excess alcohol, driving without care and attention, and failing to stop
by Laura Laker

Everton footballer Darron Gibson, has been charged with drink driving in connection with an alleged hit and run collision with a cyclist.

The Premier League star and Republic of Ireland midfielder was detained on Sunday after officers from Greater Manchester Police responded to reports a cyclist had been hit by a car, which then struck a petrol station pump.

The 27-year-old is accused of driving with excess alcohol, driving without due care and attention and failing to stop after a road traffic collision.

He was driving a black Nissan Skyline GT-R Nismo when it is claimed the collision with the bike occurred near his home in Altrincham, Cheshire.

The cyclist was unhurt, according to police reports.

A spokesman for Greater Manchester Police said: “He has been bailed to appear at Trafford Magistrates’ Court on Tuesday 1 September.

“This is in relation to an incident on Sunday 16 August where police were called to reports that a car had collided with a cyclist on Park Road, Trafford, and failed to stop before pulling into a petrol station on nearby Dunham Road and colliding with a pump.”

Gibson started his career at Manchester United, before joining Everton for around £1m in 2012. He is currently recovering from a groin injury.

We regret that for legal reasons, comments are locked on this article.