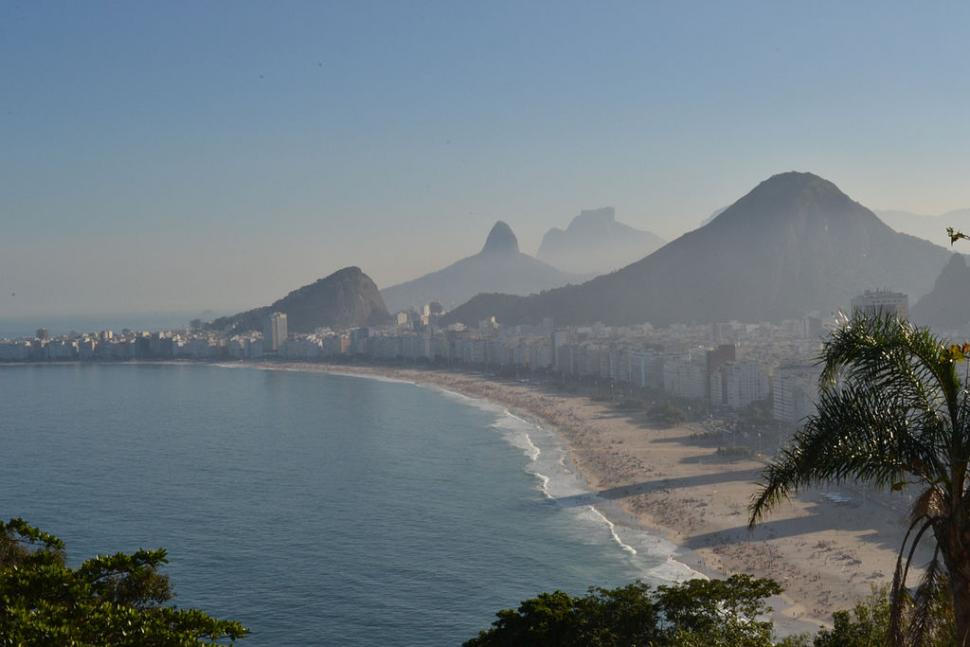 Organisers of the Rio 2016 Olympic Games have altered the course of this weekend’s road race test event due to a protest against the country’s president, Dilma Rousseff, on Copacabana beach where the event was due to finish.

The event, which includes a Great Britain team led by Team Sky’s Ben Swift, will still start there but will begin an hour earlier than scheduled at 8.30am local time, reports the website Inside The Games.

According to the website, this weekend’s protests are not directly connected to the Olympic Games and are linked to allegations of corruption against the president as well as the economic crisis and devaluation of the Brazilian Real.

British Cycling confirmed to road.cc that besides Swift, Great Britain will be represented by the Madison-Genesis pair of Tristan Robbins and Joe Evans, plus One Pro Cycling’s George Harper.

Lizzie Armitstead, who took silver behind Marianne Vos of the Netherlands at London 2012, will also be in Rio to recce the course.