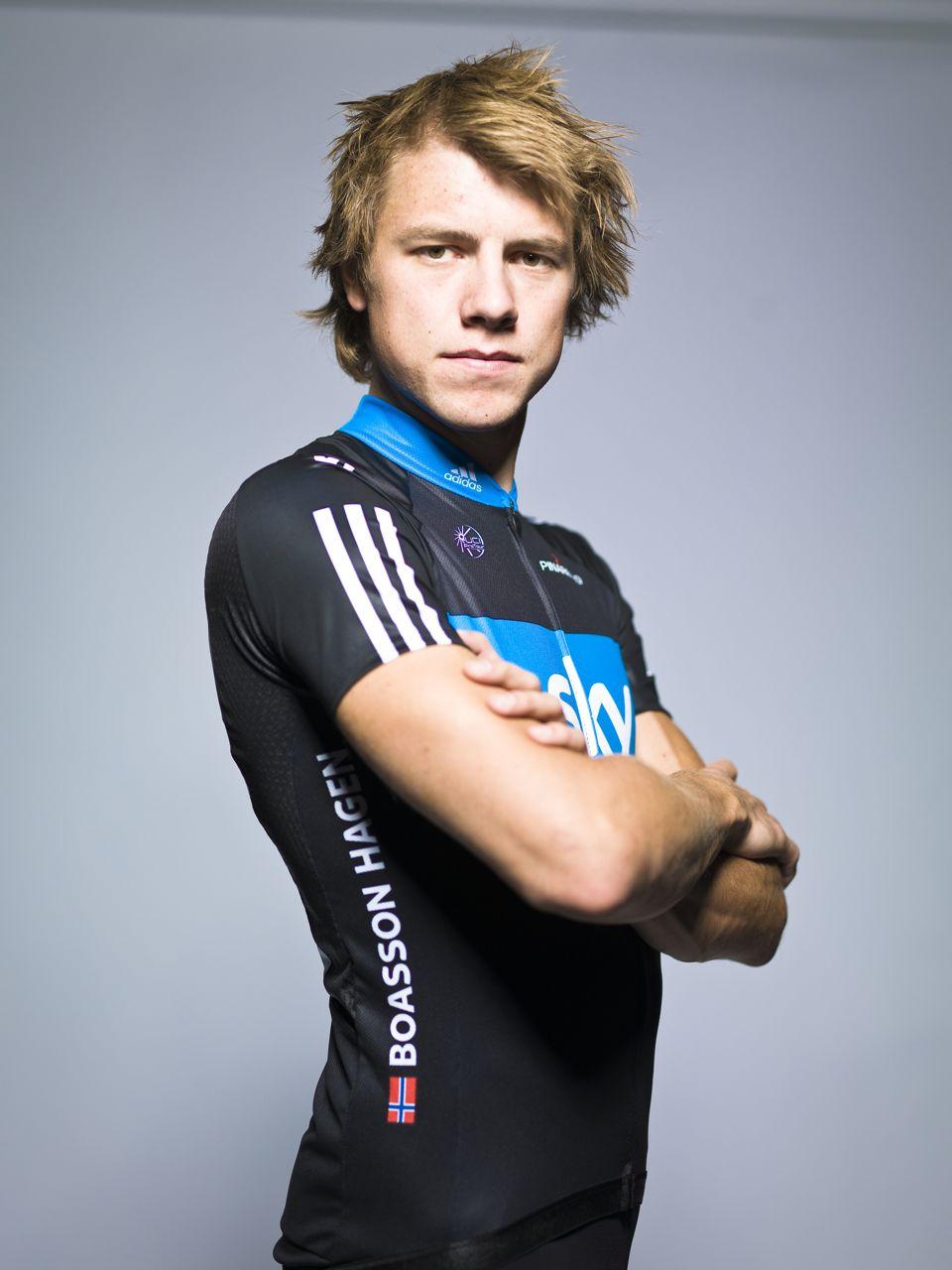 Edvald Boasson Hagen’s by now notorious comfort stop during the Tour of Oman, which cost the Norwegian rider the race lead as the peloton sped by, was planned by Team Sky all along, it has been revealed.

And bizarrely, the tactical pit-stop was motivated by the proposed UCI ban on the use of two-way radios during races as the British ProTour outfit explores unusual ways of gaining a competitive advantage, in line with its “aggregation of marginal gains” approach.

According to press reports in Italy, Team Sky has been working with leading Italian sports psychologist Professor Primo del Mese of the University of Pavia, an expert in developing the use of intuition among top sports stars, to explore whether the techniques he first developed in football can also be applied to cycling.

Del Mese is best-known for his work with a number of Italy’s Serie A clubs, where he helps players develop spatial awareness techniques which allow them to read the game better through harnessing the crowd’s energy.

According to del Mese, the excitement generated by passionate spectators is a powerful force that players can use to their advantage, if only they can learn to read it correctly. “When you have a big match,” he explains, “the mental power generated by the tifosi is phenomenal. We’ve all been to games where the crowd, as one man, shouts a warning to a player that an opponent is closing down on him.”

He continued: “The problem is that by the time the sound travels from the stands to the player on the pitch, it’s usually too late and the player has already been tackled. But the energy in the crowd that causes them to shout as one generates an almost imperceptible electrical wave that reaches the player almost instantaneously. You just have to teach them how to become aware of it. Getting the warning that split-second earlier enables the player to react more quickly.”

So how does that translate to cycling? Well, according to del Mese, the peloton generates a similar energy as it travels along – in fact, the intense focus of the riders on a common purpose actually magnifies it. And when that focus is disturbed, by a crash at the front of the peloton, for example, or a rider launching an attack, there is a ripple of electrical energy that spreads back through the race.

In order to gauge whether riders are able to pick up on that, Team Sky had to conduct what del Mese terms “a controlled experiment” in a real-life racing scenario to generate that energy within the peloton. As a relatively low-profile event, the Tour of Oman presented an ideal opportunity to test the theory.

“Given some of the opinions voiced by other teams about Team Sky’s entry to the sport, we suspected that they would attack if they saw the race leader in difficulty, and of course that is something that would generate a lot of excitement amongst the other teams’ riders,” explains del Mese.

“So in the early part of the stage, Boasson Hagen was instructed to take on more water than usual, then at a pre-arranged point he got off his bike to answer the call of nature, with his team-mates told to watch out for the signals that would let them know that something out of the ordinary was happening in the race,” he continued.

“From what the riders told me afterwards, they were aware that the mood of the peloton had changed, so that gives us something to work with going forward,” he concluded.

Although we were unable to reach Team Sky for a comment on Professor del Mese’s work with them, we hope that like us you’ll be watching their races extra closely in the coming months to try and spot those crucial moments where they react that split-second more quickly than other riders to try and gain an edge.

However, Team Sky have confirmed that Boasson Hagen will miss the Tour of Flanders this weekend due to an Achilles injury that he has suffered from since last month’s Milan-San Remo, to enable him to focus on recovering in time for Paris-Roubaix, which takes place a week on Sunday.

Senior sports director Scott Sunderland said: “We're making a prudent decision regarding Edvald's injury and by way of a precautionary measure. This is definitely the right thing to do.”

Sunderland continued: "He is on the right road to recovery, but since he still has some problems with his Achilles, we're not taking any risks.

"By doing so, he'll still be able to train progressively on Paris-Roubaix and hopefully be able to make his mark there," he added.

Boasson Hagan said: "I'm sad to miss out on the Tour of Flanders as I have been looking forward to this race for a long time.

"I still haven't got completely rid of my tendonitis though, so I need to save myself a little so I can still be competitive in Paris-Roubaix.

"This is clearly not what I had hoped for, but I'm very hopeful that I have a good chance of getting ready for Paris-Roubaix and that race is still a very big goal for me."

Team Sky added that Boasson Hagen’s place in the Tour of Flanders will be taken by Greg Henderson.