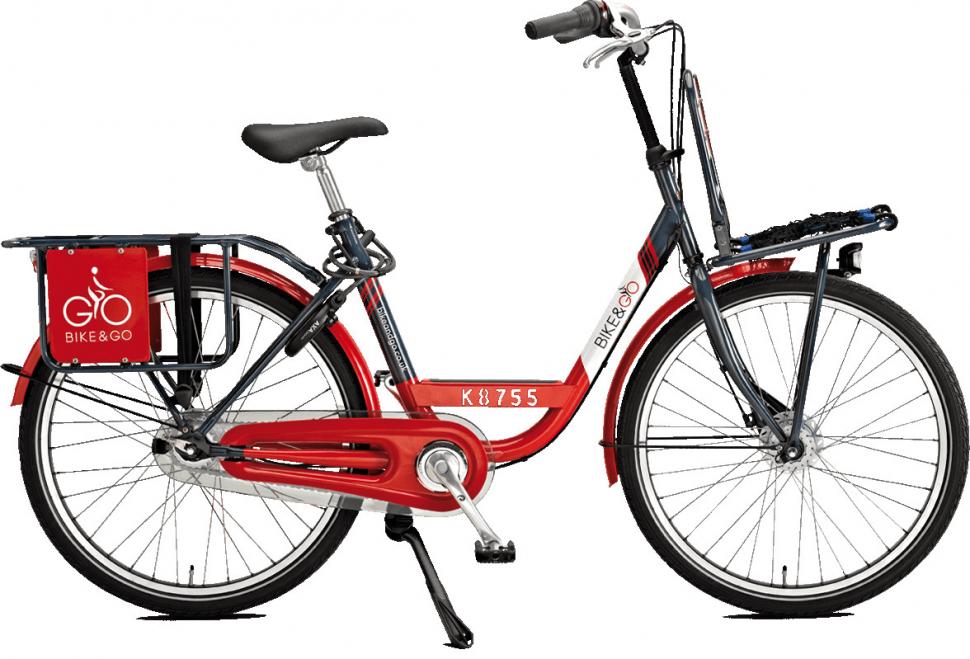 Graeme Obree has launched the Scotrail Bike & Go service for on-the-spot cycle hire - only for it to be beset by technical faults on its launch day, preventing users taking part.

The service, called a “spontaneous subscriber scheme”, similar to Boris bikes in London, allows users to make bookings with their smartphones for a £10 annual fee and £3.80 hire charge per day.

It was launched in Edinburgh to coincide with the Edinburgh Festival, but at the time of the launch the website incorrectly showed there were “0 bikes currently available” at either of its Scottish locations at Edinburgh Haymarket and Stirling stations, according to The Scotsman.

A Bike & Go spokeswoman admitted: “I have contacted my colleagues at Stirling and Haymarket who have confirmed there are several Bike & Go cycles available at each location.

“Occasionally, when the scanner which issues the bikes at each location is offline, it will appear on the website as if there are zero available.”

ScotRail later admitted there had been a “technical hitch”.

A spokeswoman said: “The introduction of instant registration required a website upgrade which is now complete, enabling travellers to log on and book their bikes immediately.”

When working, Scotrail hopes that it will boost sustainable journeys around stations by 10 per cent.

Programmes and transformation director Ian McConnell said: “This really simplifies the sign-up process and we’re sure it’ll be a big boost for cyclists – especially at a time when Edinburgh streets are particularly busy.”

Bike & Go is due to be extended to a further eight stations over the next two years.

Transport minister Derek Mackay, who took part in today’s launch, said: “I have always maintained a strong focus on improving connections between modes of transport, to help make public transport a more attractive and convenient alternative to the car.

“Bike & Go is just one example of how we are investing in new facilities to make it easier for customers to make door-to-door journeys and encourage more people to travel by public transport.”

Obree said: “This is an excellent initiative and hopefully one that encourages more people to see the advantage of using a bike as the perfect solution to cutting congestion in Edinburgh.”