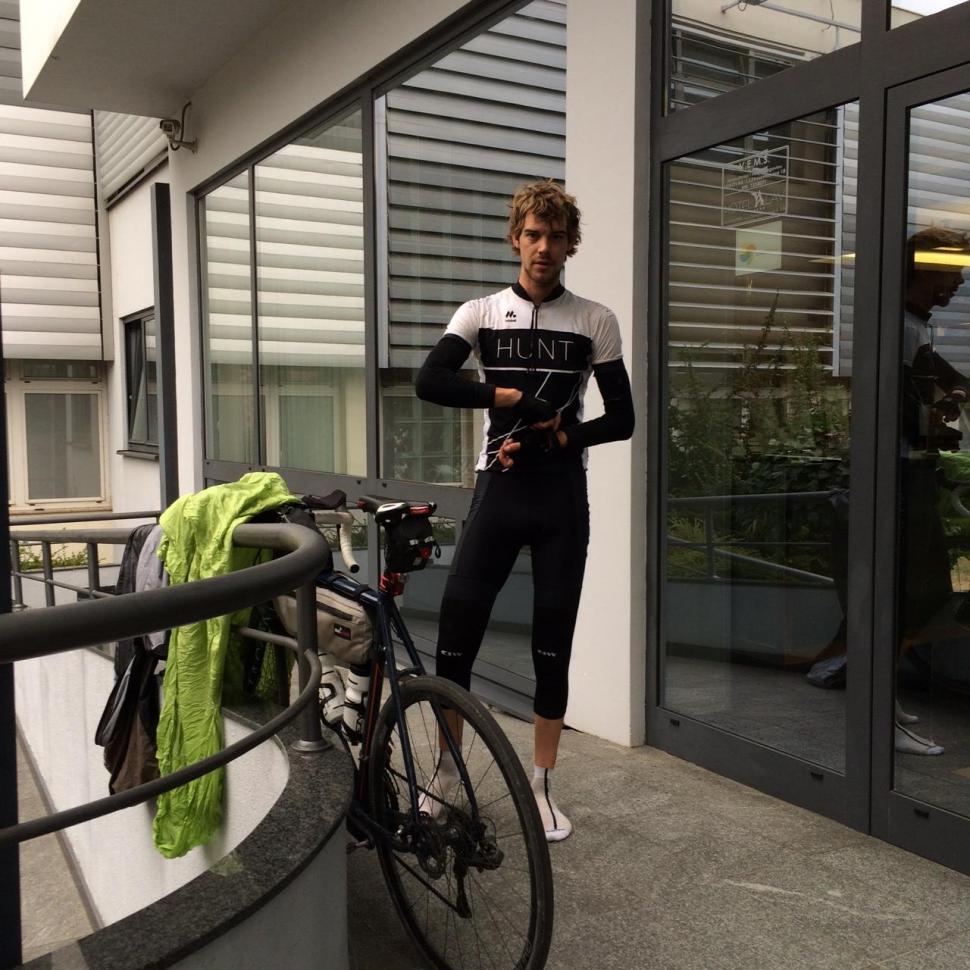 Last year's runner-up moves into the lead in Croatia on the way from Flanders to Istanbul...
by Mat Brett

Josh Ibbett has taken the lead from fellow Briton James Hayden in the Transcontinental bike race from Geraardsbergen, Flanders to Istanbul.

Josh, who finished second to Belgium’s Kristof Allegaert last year, caught James yesterday evening after riding fairly close behind (usually 40-60km) for much of the first few days of the race.

After riding with few significant breaks since the race started at midnight last Friday, James (below) booked into a hotel in Croatia last night after suffering badly with neck issues – a common problem on long-distance events –along with bruising and blisters. 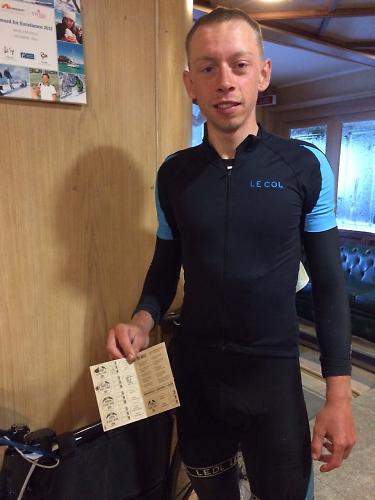 Josh, who had a hotel stop the previous night, was able to ride on before taking a much shorter break, and has opened a considerable gap over his rival.

We interviewed Josh last week and he told us that he averaged just 2 1/2hrs of sleep a night during last year’s Transcontinental.

At the time of writing, James is 95km (60 miles) short of the third checkpoint in Vukovar, Croatia, while Josh was there nearly four hours ago and is now 45km (28 miles) the other side. These are direct distances rather than road distances. 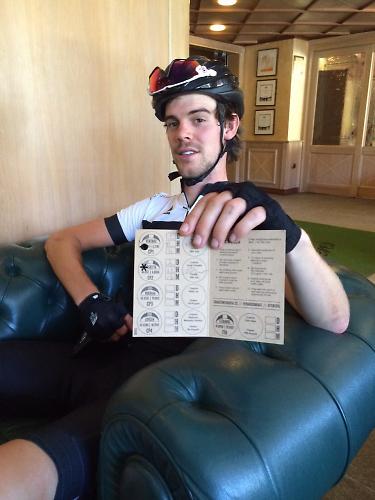 Josh has crossed the border into Bosnia and Herzegovina on his way to the fourth checkpoint on Montenegro’s Mount Lovcen. That’s the final checkpoint before Istanbul, Turkey. Riders are free to pick their own route between the checkpoints.

Josh wasn’t aware that he’d taken the lead until he reached the third checkpoint due to technical issues.

“I was chasing the leader all the way to checkpoint 3,” he said. “I slept in a hedge then rode so hard this morning that I couldn’t see and had to stop for a power nap! Turns out I was chasing myself!” 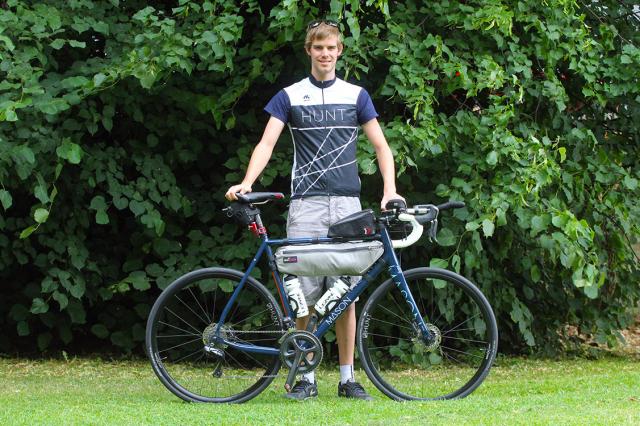 Check out the bike and equipment that Josh is using.

The third placed rider, Alexandre Bourgeonnier, is about 93km (58 miles) behind James. Most other riders are currently in Slovenia and northern Italy with a number still in the south of France after riding to the first checkpoint on Mont Ventoux.

The first female rider to the second checkpoint in Sestriere, Italy, was Emily Chappell. Juliana Buhring, who finished ninth overall and was the only woman to ride the 2013 Transcontinental, has dropped out.

Martin McConnell is also out after being involved in a collision with a car near Pavia, Italy, and seven other riders have officially abandoned for various other reasons.

You can see how all of the riders are doing by going to the live tracker. You’ll see that rider 29, Lee Pearce, is close to checkpoint 4, but bear in mind that he has not been to checkpoint 3 yet.

Rider Chris White reported, “I found some race fans… 40km before Briancon in the Durance Valley [France]. It's on the back-road, the D994D. Apparently only about 1 in 10 riders is taking that route. 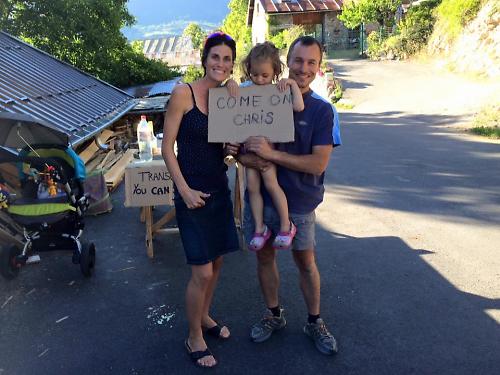 “They read about the race in the local newspaper the day before and are trying to meet as many riders as they can, preparing the sign as soon as they see someone turn onto their road. Water, Coke, and Pringles are all on offer! 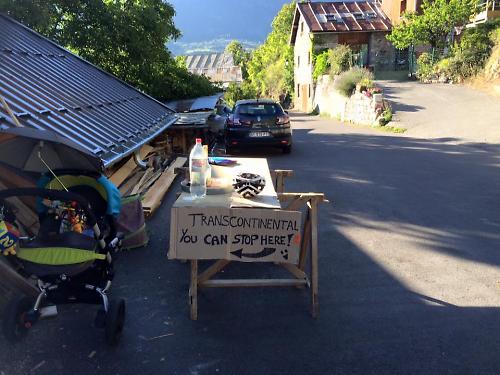 “That was partly what spurred me on to have such a great evening yesterday and get all the way to Sestriere [Italy], which I had never expected to be possible."

For more info go to www.transcontinental.cc or the event’s Facebook page.