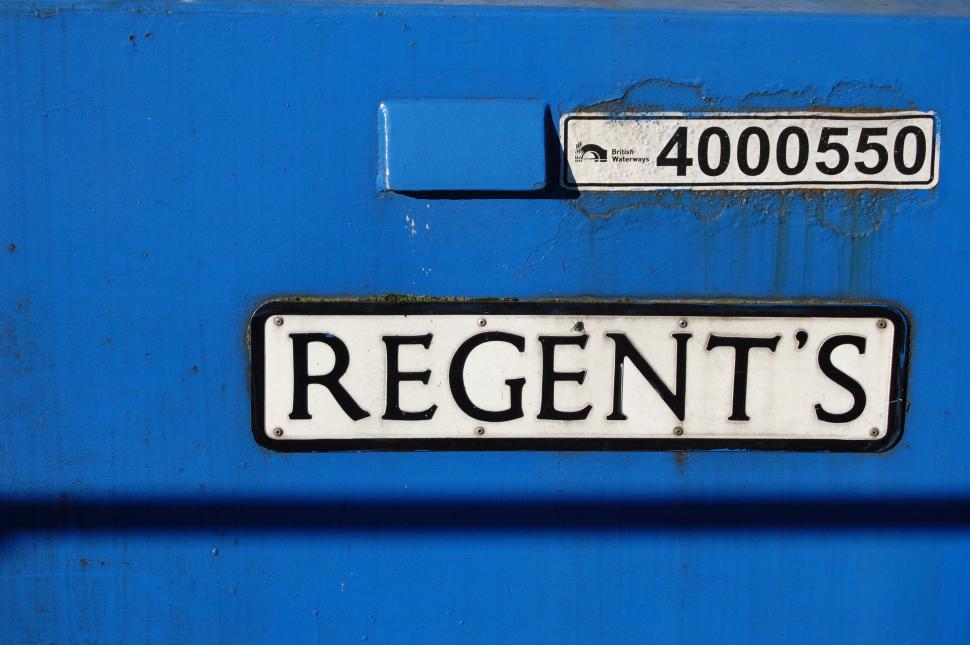 A petition asking Google Maps to re-route cyclists away from Regent's Canal has been launched to ease pressure on the UK's busiest stretch of towpath.

The petition asks that the at times narrow towpath, which carries  around 500 people on foot and bikes per hour in peak times, is downgraded by Google Maps to a 5mph travelling speed so it is no longer seen as a "quick" route.

Towpaths are often favoured because they are traffic-free, but, petitioner Ben Hamblin says, can become intimidating for pedestrians when cyclists use them as fast short cuts or commuter routes.

However, Hamblin, who appears to be concerned about the busy East London section, may have quite a fight on his hands, not least because, further west, Westminster City Council plans on routing one of its Quietways along the Regent's Canal.

Hamblin, who is pictured on the petition on a narrow boat near Broadway Market, writes: "Google maps favours the towpath as a cycle path in London and surrounding areas over quiet back roads. Whilst many cyclists plan routes using the Google maps platform, this seems to have resulted in an increased usage of the towpath by cyclists in recent years."

He says this is an issue because the towpath is narrow, with uneven surfaces, and low bridges and is home to a growing number of boaters, who "walk off boats onto the towpath and are met unexpectedly by bikes".

He says: "Many cycles travel dangerously fast on the towpath endangering people, children and dogs. Downgrading the towpath so that it is not a favourable route on Google maps will result in less cycles using the towpath and encountering these dangers."

The Canal and River Trust, which manages the Regents Canal, points out cyclists should give way to pedestrians when using the towpath, as the more vulnerable path user.

However, cyclist behaviour is an ongoing theme on this popular route, and this isn't the first time concerns have been raised about cycling speeds along the Regent's Canal towpath - a petition was launched last year asking Hackney Council to improve conditions on surrounding roads to help cyclists use alternative routes safely. The Council is resurfacing an adjacent road on one stretch of towpath near Broadway Market, which may encourage more cyclists to use that instead.

Last year Mayoral hopeful Christian Wolmar, said: "The canal is becoming too crowded to have very many cyclists and it is a problem." He said though a safe alternative is needed, there aren't many options available unless cyclists become a priority at junctions near the canal.

In its quietway consultation Westminster City Council describes Regents Canal as "an established cycling and walking route." As part of the Regents Park quietway "minor improvements" will be made by the Canal and River Trust, including upgrading surfaces and removing guard railing.