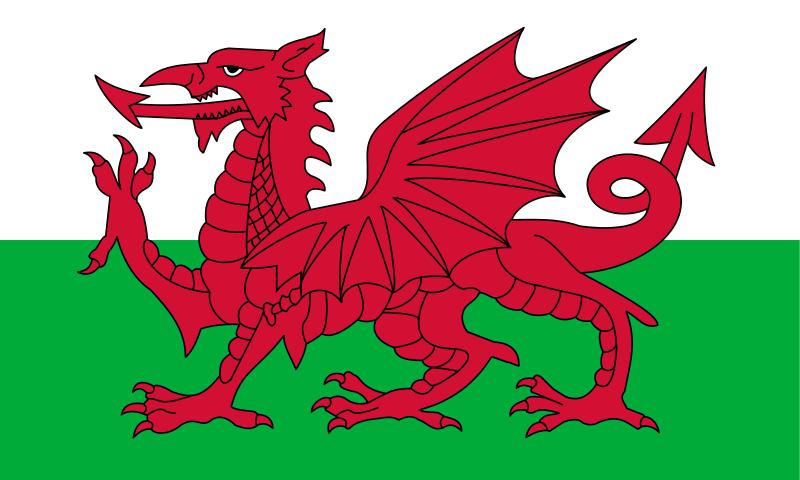 “It is simply too early to say what will happen by 2020. We are committed to improving road safety through a combination of measures including education, engineering and enforcement. However, reducing casualties requires everyone to play their part and take some responsibility.”

It is thought that the rise may have at least partly resulted from an increase in the number of people cycling. In 2013, the Active Travel Bill was passed by the Welsh Assembly, creating a legal duty on local authorities to develop and maintain an integrated network of cycling and walking routes. It was hoped that this might help drive cycling growth.

Despite this, a Statistics for Wales study last year found that only three per cent of people cycled to work and while around 60 per cent own a bike, only six per cent use it at least once a week.

Matt Hemsley, a policy adviser with Sustrans Cymru, told Wales Online that even if cycling levels were on the rise, it was no reason to accept a rise in deaths and injuries.

“Even if the number of cyclists increases it’s not an acceptable reason to then just therefore say: ‘Well then, there will be more killed or seriously injured cyclists’.

“We need to make cycling be a safe everyday activity for everyone aged eight to 80. To do that we need to make sure our roads provide a safe space for cyclists away from traffic.”