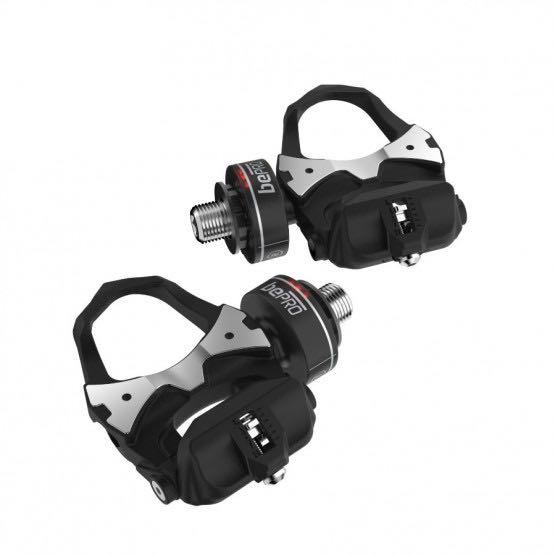 Italy’s Favero Electronics is offering its pedal-based bePRO power meter from as little as £347. 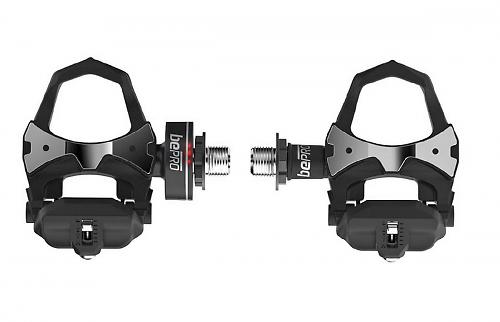 We’ve not used or even seen the bePRO pedals for ourselves yet (we’ve asked politely whether we can get some in for review), but Favero say that the system is:

If that has got you interested, let’s go into some more detail.

The first question most people ask about any powermeter is about its level of accuracy, so let’s deal with that first.

“Provided with an advanced compensation system, bePRO can take accurate and reliable measures in any environmental condition, with a margin of error of only 2%,” says Favero. 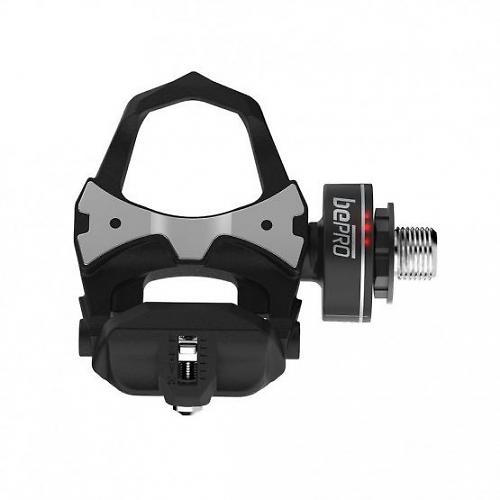 That’s the same figure as Garmin claims for its Vector pedals and similar to that claimed by most other major powermeter brands (some claim a greater degree of accuracy). Favero says that this level of accuracy applies in temperatures from -10°C to 60°C. You’ll almost certainly not ride outside of that range. It gives you power from 0 to 2,000W and cadence from 30-180rpm.

With Garmin’s Vector system you have to fit the pedals that contain the strain gauges along with pods that process and transmit the data.

With the bePro system, the sensor sits between the pedal body and the axle thread.

Favero says that this doesn’t increase your Q-factor although it looks to us as if you might have to shift your cleats to avoid your shoes rubbing. Apart from that, the lack of any protruding parts makes us think that accidental damage isn’t going to be a huge issue unless you’re really unlucky. As I said, though, we’ve not used them.

The bePRO pedals transmit information via the ANT+ protocol which means that they’re compatible with many other devices out there, notably Gamin bike computers.

The bePRO pedals run on lithium-ion rechargeable batteries that provide up to 30hrs of continuous use when fully charged, according to Favero. The pedals will send a message to your bike computer when the charge falls below 25%. 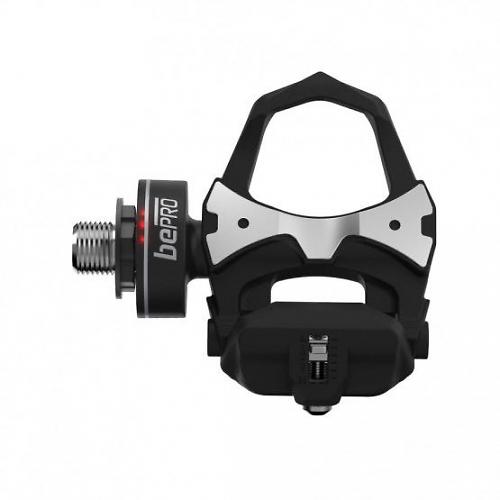 You can fit bePRO pedals to most crank arms ( 9/16in, 20 TPI thread and at least 12mm thickness) and installation is said to be easy enough – you just tighten them in place to at least 40N m.

You need to perform a dynamic (moving) calibration when you install the pedals and Favero suggests you perform a static calibration (which involves positioning the crank arms vertically without your shoes clipped in) before every ride.

Like many outdoors products, the pedals are IPX7 certified. That means they should stand up to wet weather without any trouble.

Favero says that each bePRO integrated sensor adds only 16g to the weight of your bike. The total weight of two sensor-fitted pedals is said to be 312g. For comparison, the first generation Garmin Vector powermeter pedals that we reviewed weighed 428g.

As mentioned in the bullet points above, the bePro system is Look Kéo compatible – so you can’t use cleats from Shimano, Time or Speedplay, for example. Cleats do come as part of the package.

The pedal body is replaceable, as are the bearings, although the rechargeable battery isn’t. Still, Favero says that after 600 charges it’ll still reach 80% capacity – and 600 charges at 30hrs a go is 18,000hrs!

It looks like the software that allows you to set the length of the cranks you use and update the firmware is only PC-compatible. We’ll try to get more details on that.

If you go to the shop on the BePRO website you’ll see messages saying “Out of Stock – Reserve it”. We’ll let you know when we get more details on availability.