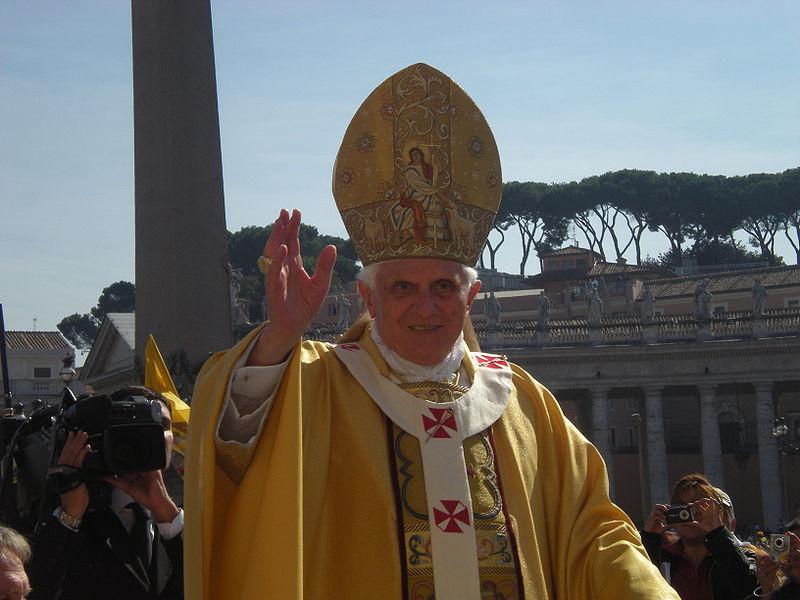 The first Papal visit to Britain since 1982 has landed Tour of Britain organisers with a headache, with security concerns reportedly forcing them to abandon plans for a showpiece finale to the race in Central London and instead switch the closing stage to a closed circuit in Richmond Park in the southwest of the capital.

With campaigners for issues such as gay rights already planning demonstrations around Pope Benedict XVI’s visit, police resources are likely to be stretched, and it is understood that the Metropolitan Police has blocked a Central London finish for the race on September 18 due to problems in holding two such high-profile events, both of which will attract huge crowds, at the same time in the centre of the capital.

The Daily Mail reports that instead, Richmond Park – not too far away from Wimbledon, where the Pope will reportedly be staying with the Papal Nuncio, Buckingham Palace being out of the question due to the complex protocols between the British Crown and the Roman Catholic Church – will host the final stage of the race.

Craig Brophy of the Tour of Britain told road.cc: "We have been aware of the situation for a while. We are in discussions with our partner, Transport for London with reference to Saturday 18 September. As soon as we've concluded those discussions, we'll be announcing Stage 8 and its location at The Tour of Britain launch taking place on 20 April."

The last Papal visit to Britain was by Pope John Paul II in 1982, a year in which a fresh-faced Malcolm Elliott took the Hot Spots sprints title in the Milk Race. Now riding for Motorpoint Marshall’s Pasta, the 48-year-old, still the only Englishman to have won a jersey at a Grand Tour through his victory in the points classification at the 1989 Vuelta, recently confirmed that this will be his final season as a pro, with the Tour of Britian providing a swansong to a remarkable career.