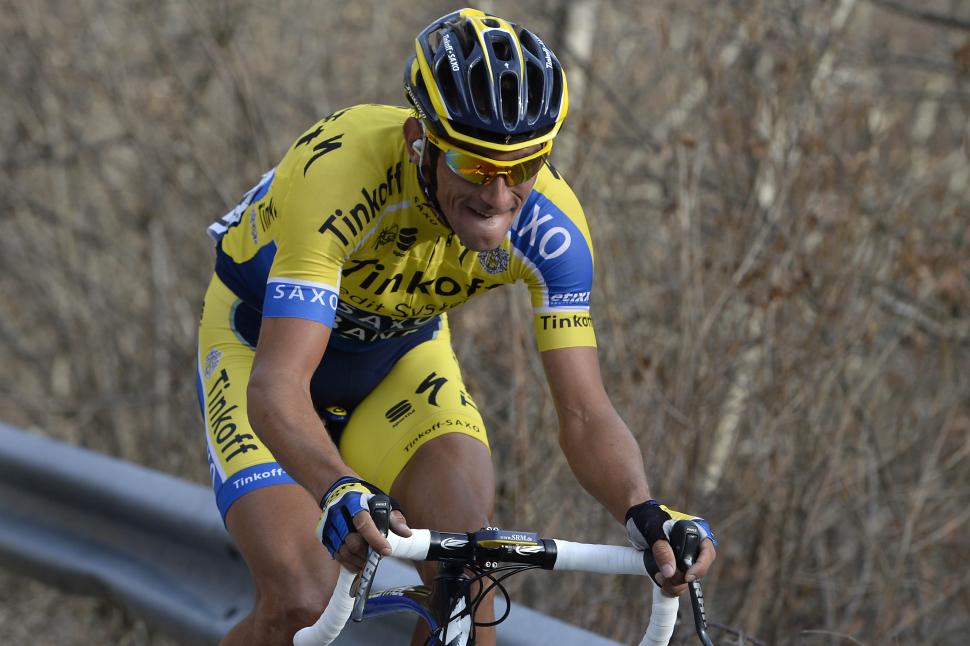 Doping and cycling authorities have dropped their appeal against the Czech cyclist Roman Kreuziger - acquitting him of all allegations of doping.

Despite being cleared by the Czech Olympic Committee  last September, WADA and the UCI had appealed the decision via the Court of Arbitration for Sport.

But a new statement from the UCI said: "Based on the availability of newly obtained information, there is at this stage no basis to proceed further."

Kreuziger tweeted: "Finally! It is over. Thanks for your support."

At one point we reported how the 29 year old even took a lie detector test to attempt to allay fears arising from problems in his biological passport.

In a statement on his website, Kreuziger, 28, said that he answered British polygrapher Terry Mullins’s three questions, which were "Have you taken doping products?", "Have you used blood transfusions to improve your performance?" and "Have you taken EPO (Erythropoietin)?"

He said: “For all of them the detector confirmed that I told the truth. I repeat: I am not a cheat or a liar and I have never doped.

“Some might say that it’s already been said. But for me the test was important. I don’t have anything to hide and I am doing everything in my power to clear my name.”

In addition the cyclist, who finished fifth in the 2011 and 2013 Tour de France races, published his biological passport, hitting back at the UCI, who sanctioned him for the anomalies they found while he was riding for Astana in 2011 and 2012.

As a result of the charges he missed the Vuelta a Espana and the World Championships.