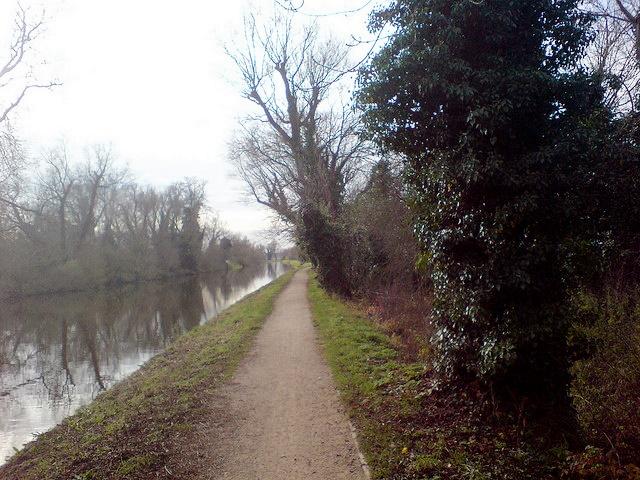 A large volume of drawing pins have been found on a towpath alongside the River Cam, reports Cambridge News. It is thought that they were left there deliberately and were intended for cyclists.

River managers have cleared the area using large magnets which are normally put to use retrieving items from the river itself.

"I received reports of a large number of drawing pins on the towpath, upstream from Baits Bite lock. The suspicion is this was deliberate. Our concern was for dogs out for a walk, so we headed down with magnets to ensure we cleared them all.

"The rowing community were also very helpful and cleared a great deal up in advance of our arrival. This was a first and I hope it won't be repeated. If anyone has any information on this I'd welcome receiving it.”

Ramsey assumes that cyclists were the target. “Possibly rowing coaches as it happened close to a rowing event and on the section that is used more by rowers than commuting cyclists."

"This irresponsible action is as stupid as it is sickening, and without the prompt action taken by decent people could have been extremely dangerous. I hope that those who carried it out reflect on the harm they might have done, both to people and to animals, and that anyone who has any information passes it to the relevant authorities."

The use of tacks or drawing pins to target cyclist is sadly not unusual, although such acts have more commonly been seen during organised events. Last year, a number of riders suffered punctures in the Valleys Velo sportive in South Wales as a result of drawing pins. One rider who punctured at 80km/h told us he believed the person responsible had put them on a fast descent aiming to inflict serious injury. There was also a suspicion that the pins had been painted black to camouflage them.

It’s also not just amateur cyclists who have been affected. In 2012, stage 14 of the Tour de France saw tacks spread across the road on the descent from the Mur de Péguère around 38km from the finish. Bradley Wiggins was praised by the organisers for "fair play" after slowing the pace to allow his rival, Cadel Evans, to return to the group after suffering three punctures.