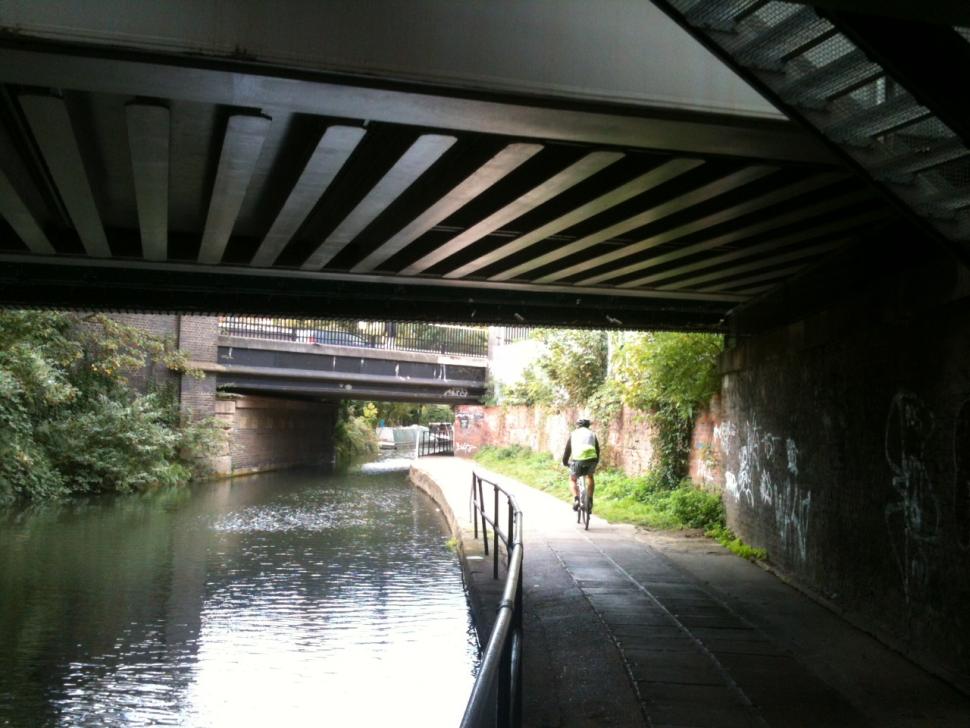 Police in East London have launched an appeal for information and witnesses after a woman was pushed into the Regent’s Canal as she rode her bike along the towpath.

The Metropolitan Police say the incident happened on Thursday evening at around 7.30pm, on a section of the canal at Limehouse between Commercial Road and Salmon Lane.

Officers say the 33-year-old victim was heading north on the towpath when she spotted a group of youths walking towards her.

After slowing down, she heard one “shout out an order to push her in,” according to the police, with a female among the group pushing her, resulting in the cyclist and her bike ending up in the water.

The group – numbering five or six people and including males and females, and described as between 16 and 18 years of age and Asian – then ran off under the Commercial Road foot tunnel towards Limehouse DLR station.

A passing jogger rescued the woman, who was grazed and said to be suffering from shock, and got her bike out of the canal before calling police.

Officers from Tower Hamlets as well as the Metropolitan Police’s Marine Policing Unit later arrived at the scene.

The cyclist’s assailant is said to have long hair and was wearing dark sunglasses.