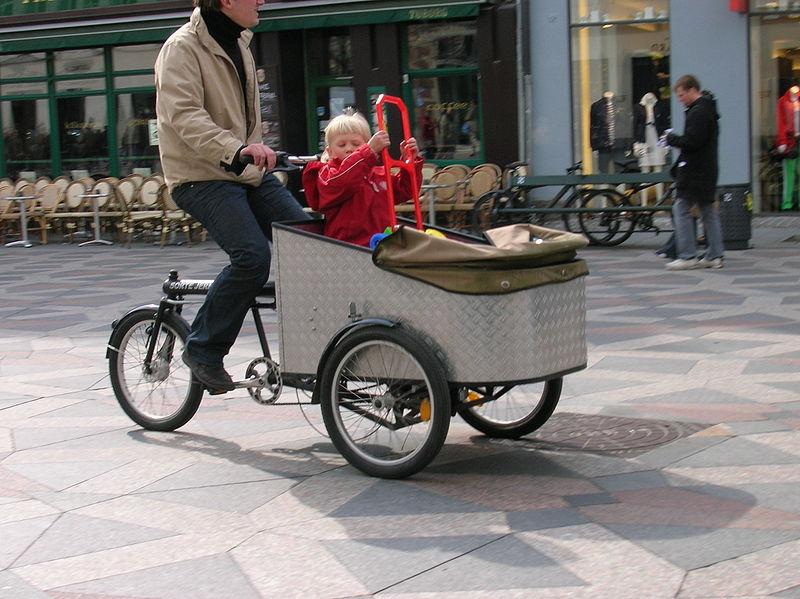 Wonderful, wonderful Copenhagen... is wonderful for bike thieves too

Us put-upon British cyclists like to think of Denmark as a kind of bike nirvana, where the roads are quiet and civilised and bikes and owners are respected the length and breadth of the country.

Wrong! For the country – particularly Copenhagen – is a bicycle thieves' paradise. In the past year, around 80,000 bikes have been stolen nationwide, with just one out of every three hundred recovered by authorities.

The Copenhagen Post reports that the 2009 total was an increase of 7,500 on the previous year, around a 10 percent rise according to the Danish Insurance Association.

In Copenhagen, an admission by police that they lack sufficient resources to address the problem has been seen by many thieves as an open invitation. The capital saw nearly half of all national bike thefts; a 14 percent rise in the city from the last survey. Aarhus, the country’s second largest city, recorded a 16 percent increase from the previous year.

The average Danish bike thief does not fit any consistent police profile, with officials stating that the theft occurrences by people on their way home from a night on the town were just as commonplace as by professional criminals.

However, the association also suggested that false reports of bicycle theft for the purpose of insurance fraud could also be pushing the figures higher, as could cases where people simply forgot where they parked.