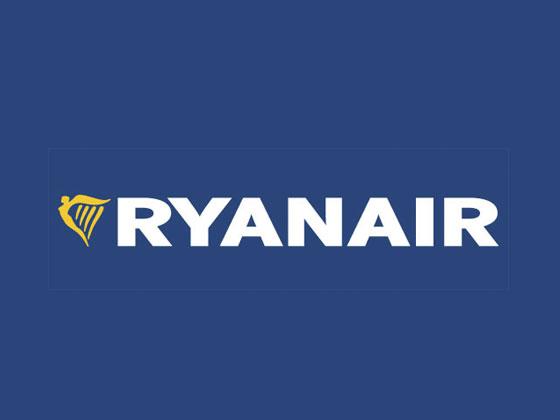 Ryanair "reduces" bike fee from €50 to €60, flies into cloud of Twitter derision

Dear Ryanair, can we have some fare "increases" next time we fly please?...
by John Stevenson

Cut-price airline RyanAir has flown into a storm of contempt on social media after announcing that it had "reduced" its fees for carrying sporting equipment, while actually adding €10 to the cost of flying with a bike.

In an announcement on its website this morning, the budget carrier said:

Ryanair describes this change to its sporting goods pricing structure as part of its “Always Getting Better” programme, but the announcement was swiftly dissected by the Twitter cycling community's arithmetical experts.

@Ryanair reduced bike fee from 50 to 60 euro each way is that an error? Still cheaper on Easyjet. Also, what if i put my bike in a golf bag?

.@Ryanair Charging more for bikes isn't improved is it? “Always Getting Better” my arse. How do you justify €120 for bike on RTN flight?

Others wanted to know just what you get for your money. Our own Big Dave is waiting to be told whether paying the fee now actually guarantees your bike will fly with you.

.@Ryanair does the new policy guarantee the sports equipment on the flight when booked?

But maybe there are some new benefits? (It appears not.)

@ffflow @Ryanair €120?! Does that at least include full and immediate refund for a damaged bike?

@DorianSalome @Ryanair I'd want a massage from a unicorn for that much.