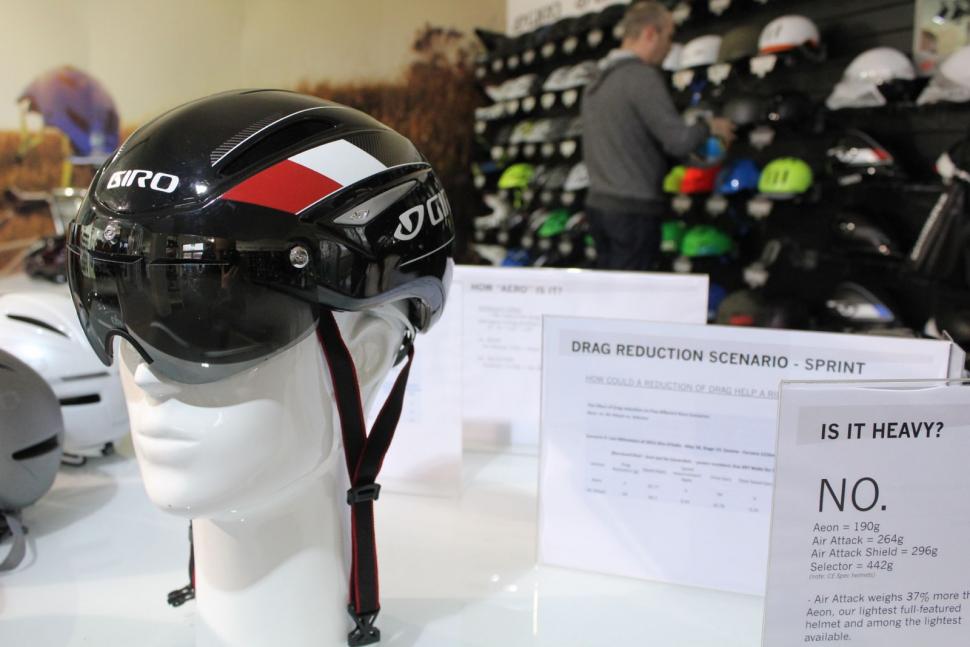 Plans to force all cyclists in California to wear helmets have been set back following intensive lobbying from pro-cycling campaign groups.

The proposed bill, SB-192, sought make helmets, which are currently mandatory for cyclists under 18, a requirement for anyone on a bike, the penalty being the existing $25 fine.

Tamika Butler, executive director of the Los Angeles County Bicycle Coalition, expressed relief that the regulation was being reconsidered.

She told Glendale News Press: “We look forward to working with Senator Liu [the bill writer] and the rest of the legislature on increasing funding for better infrastructure — like protected bike lanes — and more education for both people who drive and bike.

“These are measures that will truly help make our communities healthy, safe, and fun places for everyone that rides and everyone that wants to.”

The revised bill language is now asking the state’s Office of Traffic Study to work with the California Highway Patrol to investigate helmet use and report back the findings in early 2017.

As we reported earlier this year, Liu, chair of the senate education committee, said in a statement: “Any responsible bicycle rider should wear a helmet.

“This law will help protect more people and make sure all riders benefit from the head protection that a helmet provides.”

Liu’s statement claimed: “Bicyclists who don’t wear helmets are far more likely to be hurt or killed in accidents.

“Ninety-one percent of bicyclists killed in 2009 reportedly were not wearing helmets, the National Conference of State Legislatures reported.”

She did not say what proportion of those fatalities were due to head injuries.

Opponents of compulsory helmet laws point out that in countries such as Australia and New Zealand, where helmets are mandatory for riders of all ages, cycling levels dropped when the legislation was introduced.

They maintain that the wider health benefits of cycling for the population as a whole outweigh any claimed reduction in casualties among bike riders as a result of helmet compulsion.

Cycling campaigners also say that focusing on helmets or high visibility clothing also detracts from focusing on other measures that would reduce casualties, such as 20 mile an hour speed limits or segregated infrastructure.

According to the Sacramento Bee, Liu’s nephew was killed while riding a bike in 2004 by a drunk driver. He had been wearing a helmet.

Dave Snyder of the California Bike Coalition said: “We think she has good intentions.”

But he added: “We know that the most important thing to protect people who ride bikes is to get more people out there riding bikes.

“Forcing people to wear crash helmets when they ride is counter-productive to that goal.”