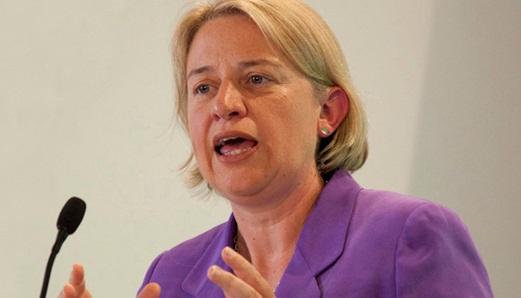 Green Party leader, Natalie Bennett, has said that lorry drivers should have to prove they are not at fault where there has been a collision with a cyclist, reports the International Business Times. She argues that vulnerable road users killed by large vehicles should be entitled to compensation unless it can be clearly shown that they were at fault.

Bennett, who is challenging for the Holborn and St Pancras constituency, was speaking in a debate with Labour’s Sir Keir Starmer.

"If we presumed liability then the lorry driver has to show that they are not at fault when you've got a huge disparity of power, of weight, between the cyclists and the lorry.

Starmer, however, was concerned that such a move could allow the presumption of guilt to seep into other parts of the legal system. "Once you shift the justice system to a system of presumption that somebody is in the wrong without having to demonstrate they're in the wrong, we have a real difficulty."

The topic arose following London’s fifth cycling fatality this year when a woman was killed in a collision with a tipper truck near Lambeth Bridge earlier this week. The victim has since been named as Moira Gemmill, a designer who had been overseeing renovations of Windsor Castle. All five of the capital’s cyclist fatalities have involved HGVs.

From September, lorries of more than 3.5 tonnes which are not fitted with cyclist safety measures will be banned from London’s streets as part of the city’s Safer Lorry Scheme. Vehicles will require side guards as well as mirrors that give the driver the best view possible of any cyclists and pedestrians around their vehicle.