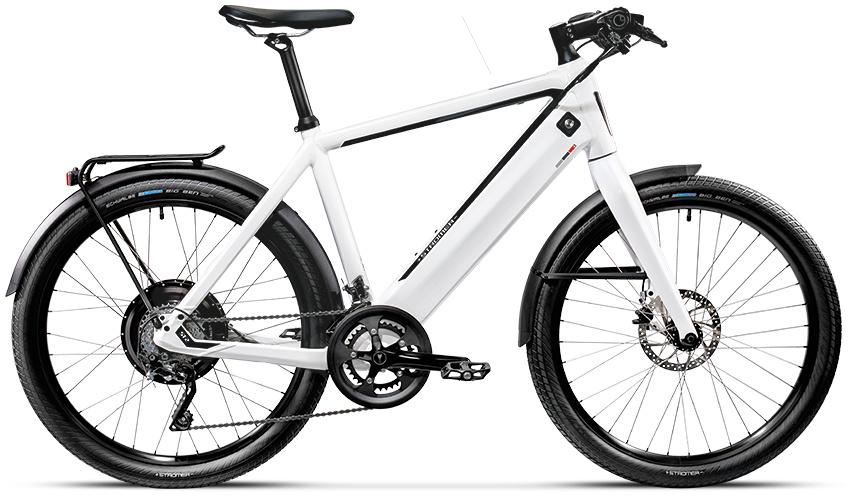 Can technology like the combination of GPS and GSM mobile phone really help combat bike theft or are you better off with the traditional gert big lock? The San Francisco owner of a high-end electric bike is convinced of the value of technology after his bike was recovered thanks to its built in electronics.

Bill Kiriakis bought himself a Stromer ST2 e-bike for his roughly 16-mile commute from Mill Valley to the north of the, across the Golden gate Bridge to his office the SoMa district, but it was stolen before he'd even had a chance to ride it, according to a report by Megan Logan of Wired.

Stromer is a Swiss manufacturer, owned by BMC, that makes top-flight e-bikes. The 45km/h ST2 is its flagship model and will set you back about £4,500 if you want to pop over to Europe and pick one up.

Kiriakis paid US$7,000 for his ST2, hung it on his car rack and left it at work, secured by a cable lock.

Unsurprisingly, when he came back a few hours later, the cable was cut and the bike gone. 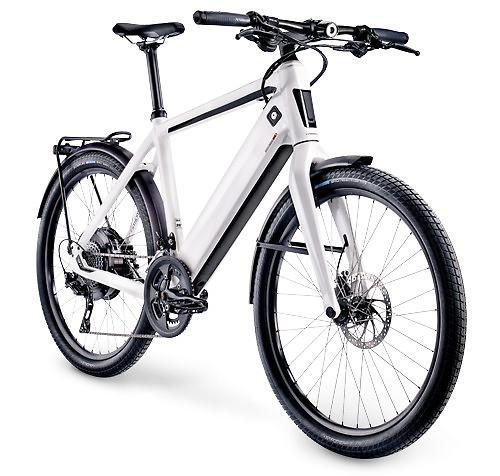 Usually, that's where the story would end. Bike theft is rife in San Francisco. In 2012, the most recent year for which we've been able to find details, an estimated 4,035 bikes were stolen in the city. Police recovered 864 but only 142 were returned to their owners.

To their credit, SFPD have upped their game in recent years, planting bait bikes in the city and even cooking up a plan to lurk in residential garages to catch bike burglars red-handed. Bike thefts are reportedly down.

Even so, Kiriakis resigned himself to never seeing his bike again.

He told Wired: "I thought, ‘Now I’ve got to go through the motions of calling the cops and creating a report because that’s what you have to do. In the back of my mind, I’m like, ‘There’s no way I’m going to find this bike.'”

But when he contacted the dealer, e-bike specialist New Wheel, to make sure he had the serial number right, co-owner Karen Wiener decided to call Stromer to see if the bike could be tracked via its onboard electronics.

If a locked ST2 is moved or pushed or pushed for an extended period of time it goes into what the makers call 'Theft Mode'. The rear wheel locks, the lights flash, the bike's position is recorded and the system sends a text message to the owner's phone.

Stromer operations manager Oliver Dine was able to track the bike to the UN Plaza in San Francisco’s Tenderloin district.

Theft Mode was activated and police soon found a man with an immobilised, and very new, ST2.

He claimed to have bought the bike on the street for $100.

In perhaps the story's oddest twist the man told the arresting officers he'd had a great time riding the ST2 and it was one of the coolest bikes he'd ever ridden.

As for Kiriakis, he was just delighted to get his bike back just under two hours after he found it had gone missing.

“The thing that I got out of it was that the tech really worked, which is cool,” he said.