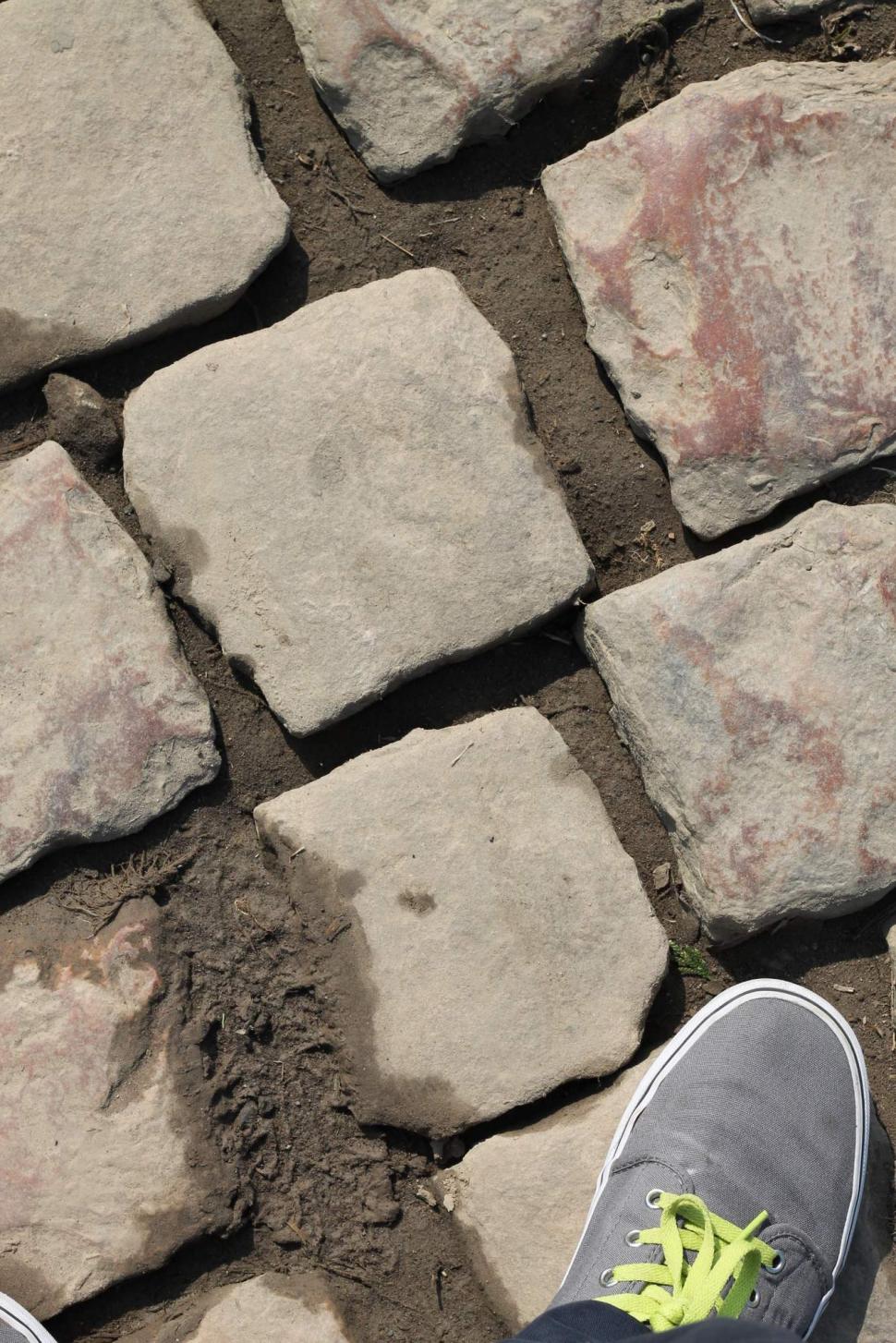 Paris roubaix standing on the cobbles

Work is part of the council's vision to improve road surfaces across the city...
by Alex Bowden

With the Tour of Flanders tomorrow and Paris-Roubaix next Sunday, this time of year is all about riding over cobbles for the professionals. However, not many Bristol cyclists share the classics specialists’ taste for the pavé and 12,000 cobbles in the city’s historic streets are to be sawn in half to provide them with a smoother surface.

Les Amis du Paris-Roubaix seek out stretches of cobbles to preserve the nature of that race, but if bone-shaking, uneven surfaces give the cobbled classics their unique appeal, they are less popular with recreational cyclists and cycle commuters. The Western Daily Press reports that cobbles in Gas Ferry Road and Gasworks Lane, near Bristol's floating harbour, will be lifted, halved and relaid to create a smoother surface.

A spokesperson for Bristol City Council said the work was an effort to make the city more attractive to cyclists:

"We are making some adjustments to the cobbles in these streets to improve the surface for pedestrians, cyclists, wheelchair users, people suffering from arthritis and many others. The work is part of the Cycling Ambition Fund and the council's vision to improve road surfaces across the city in order to make Bristol more attractive to walk and cycle in."

The council has tested the technique on a small area of cobbles behind the Olive Shed on Princes Wharf, and they say that the response they have had from road users has been supportive. However, Maggie Shapland, a member of the Bristol Industrial Archaeological Society, worries that the work will alter the appearance of the historic part of the Harbourside.

"It has apparently been requested by the cyclists despite the fact that it is a harbourside walk and not a designated cyclist route. This is a massive job, must have cost a fortune since the cobbles are hard to cut and will totally change the appearance of the area."

Shapland believes the council should have applied for listed building consent as the area is Grade II listed. However, the council’s spokesperson says the changes do not require planning consent or other permissions.

Last year, Bristol City Council announced a five-year plan to spend £16 per head of population per year on improving cycling provision and implementing Bristol Cycling Campaign’s Cycling Manifesto, which was adopted as council policy. The £35m investment is geared towards the council’s stated aim of increasing the number of people riding to work to 20 per cent by 2020.