Plus a bag that can be worn in over 1,000 different ways and a water bottle designed especially for your jersey pocket
by Mat Brett

It's an eclectic mix in this week's Tech Roundup covering a brand new lube developed with Team Sky, a water bottle designed especially for a jersey pocket, and an aluminium tricycle for carrying your kids. We start, though, with a sneak peek at a new bike from Charge.

Charge have a new aluminium (6061 alloy) Plug in the offing, judging by this pic they stuck up on Instagram earlier in the week. The current Plugs in the lineup are made from various types of steel. 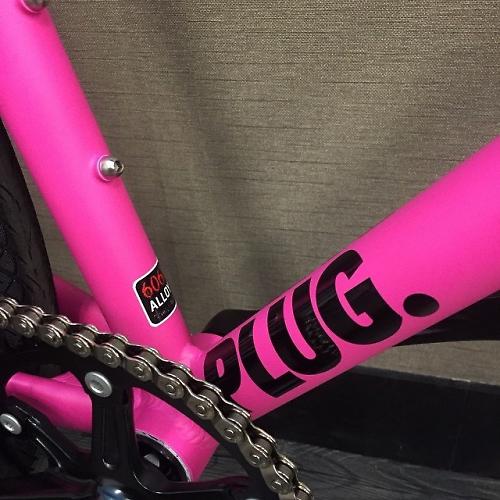 This bike appears to be a singlespeed. 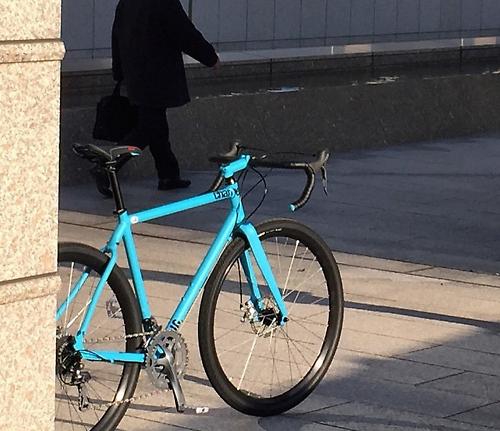 Then Charge stuck up this pic. That looks like a Plug decal on the down tube, poking out from behind the chainset, but the frame has wishbone seatstays and fatter tubes than any existing Plug. Could that be the same aluminium frame as the one above, just in a different colour?

This Plug also appears to have a carbon fork, whereas existing Plugs have steel forks.

We’ll see if we can get any more info out of Charge.

Muc-Off has launched its Hydrodynamic Chain Lube that is said to have been designed in collaboration with Team Sky to lubricate chains over long distances and during harsh weather conditions. “Hand blended in the UK, we used the finest ingredients to create a sophisticated, synergistic blend of esters coupled with aerospace quality based oil lubrication, before packing it with ground-breaking extreme pressure additives,” say Muc-Off. “All this means it’s possible to create a high strength film forming lubricant, which prevents metal-to-metal contact to ensure peak performance, even under the most extreme workloads that a pro peloton can throw at it.”

Muc-Off say that they built a Chain Lube Optimisation Dyno to develop the product – a machine that has the ability to test any lubricant and provide quantitative data on its performance. They say that this machine helped them arrive at a ‘groundbreaking formula [that] strikes the perfect balance between chain lube efficiency and resistance to environmental conditions... the ultimate protection with an incredibly low friction coefficient’. Swiss Side have released the final specs of their new 485 and 800+ aero wheels and announced that the wheels are available to pre-order at a special low price until 12 May. 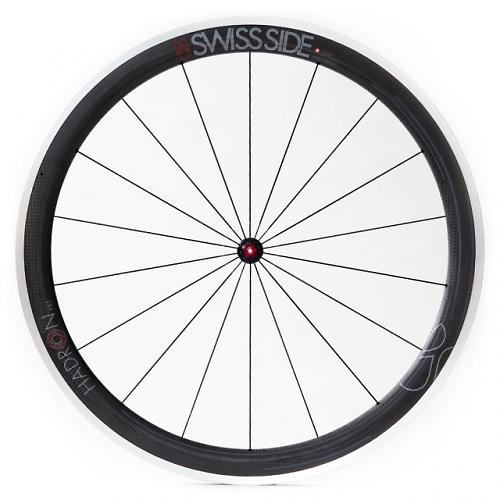 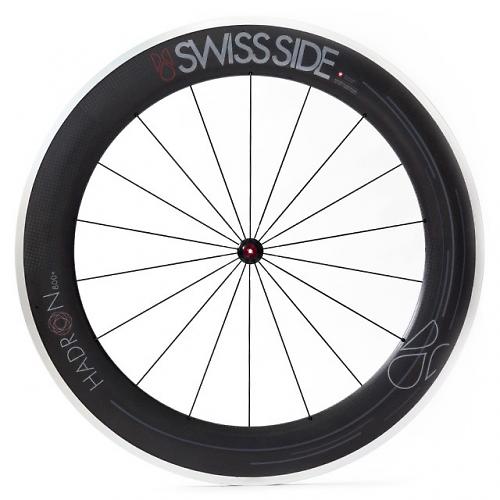 The prices will increase after 12 May.

For more info, including wind tunnel reports, go to www.swissside.com. We really liked the original BikeCityGuide Finn smartphone mount (pictured) when we reviewed it here on road.cc. Now they’ve updated the mount for larger sized smartphones like the iPhone 6 and the Galaxy S.

The new Finn will be available at getfinn.com from 9 April. It will be priced €15.

Yorkshire pedal straps, bags and accessories.brand Restrap is launching a new Unite bag that it says can be worn in over 1,000 different ways. “Unite is a durable roll-top backpack,” says Restrap. “It can be rolled flat when empty, or expand to 30L when full. To accompany it are a set of modules: two pouches, a bottle holster, and a waistband. Powerful magnets allow each module to be securely attached in a range of positions and in any combination.” The waistband can be removed and worn separately with the pouches, or adapted as a smaller bag.

The Unite is priced at £139. All Restrap products are handmade in Yorkshire.

For more info go to restrap.co.uk.

Dorset-based Boxer Cycles have a new range of tricycles headed up by the child-carrying Boxer Rocket, which you might have spotted at The London Bike Show earlier in the year.

Its designer, Jeremy Davies, says he was inspired by 1930s airliners, Flash Gordon and Jules Verne.

The Boxer Rocket is made of lightweight aluminium and is designed and built in the company’s Dorset factory. The cargo box is designed to carry up to four children. The electric version’s battery is contained in a storage locker under the back seat.

The Rocket is equipped with a complete motorcycle lighting package including turn signal indicators, high and low beam headlight, a horn and a rear stop/tail light. 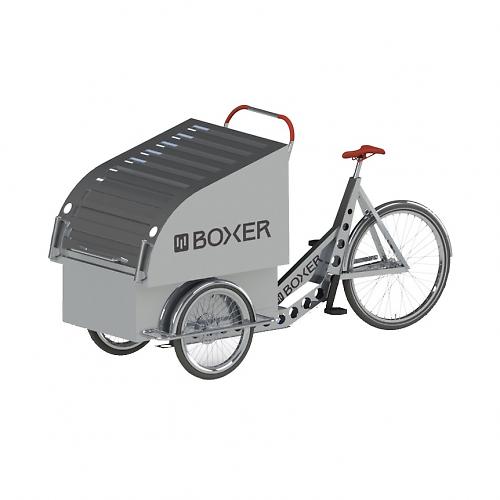 There are several other cargo trikes in the range with prices starting at £750.

A pocket-friendly water bottle called BackBottle has achieved its funding target on Kickstarter with a few days left of the campaign to run. 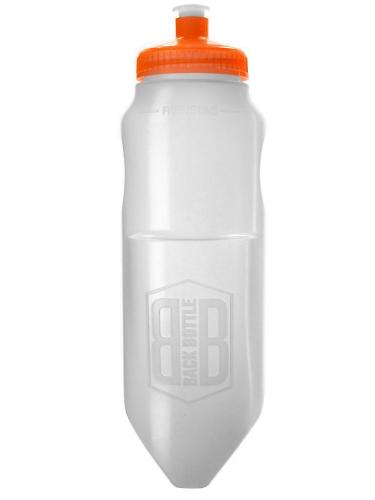 Rather than fitting to your bike via a bottle cage, the BackBottle is shaped to fit easily in a jersey pocket and not come out unexpectedly. 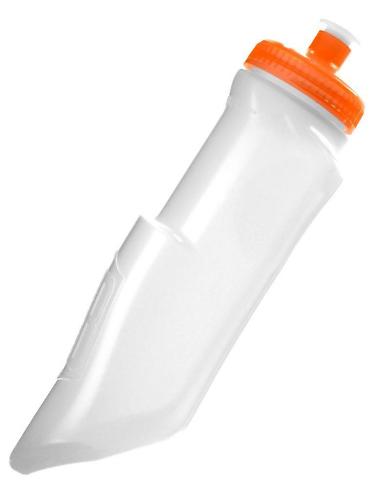 The BackBottle holds 532ml and measures 22cm long with a 7.5cm diameter.

You need to pledge US$10 to receive a bottle.