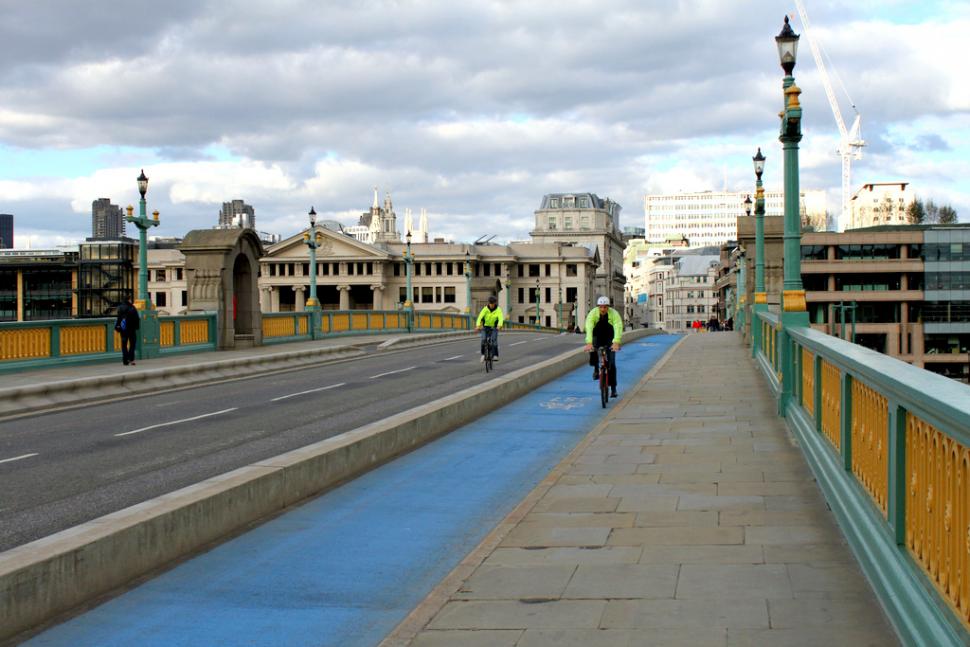 A majority of British adults think the Government should invest more in cycling, according to a new survey.

The YouGov poll of 2,025 adults across Great Britain also found that over a quarter (27%) would think more positively of an electoral candidate who campaigned for cycling.

Almost a third (31%) of respondents would be more likely to travel by bike if more cycle lanes were separated from traffic on busy roads and over a third (36%) said they don’t cycle more because it is too dangerous.

That latter finding echoes many previous surveys which identify fear of road danger as the reason people choose not to cycle.

Active travel charity, Sustrans, which commissioned the survey, says that it's evidence cycling could be an electoral issue, and that the Infrastructure Bill currently making its way through Parliament must be amended to include cycling.

Claire Francis, head of campaigns at Sustrans said: “Being able to get about by bike has become a serious issue for the British voter; candidates looking for success in the coming general election would do right to recognise this.

“Despite these new figures, the Infrastructure Bill, which the government hopes to make law by March, is set to deliver the biggest shake up to the roads network in a generation, yet has no strategy for cycling.”

“We must change the Infrastructure Bill’s narrow focus on motor traffic and invest in cycling to extend travel choice, to ease congestion, improve our health and our environment.”

“The cross-party amendment being proposed for this bill would provide a great opportunity to guarantee long term funding and ensure much safer cycling for everyone, whilst securing support from voters.”

YouGov also surveyed 959 adults from nine English cities*. Over half (54%) of those surveyed supported increased spending on safe cycling routes in their area, even if it meant less would be spent on things that benefit other road users.

Nearly half of people surveyed (46%) in some of the largest English cities also said they would think more positively of an electoral candidate who campaigned for cycling.

Almost half (47%) of those living in the major cities surveyed said they would cycle more if cycle lanes were separated from traffic on busy roads – 44% said they don’t cycle more because “it’s too dangerous”.