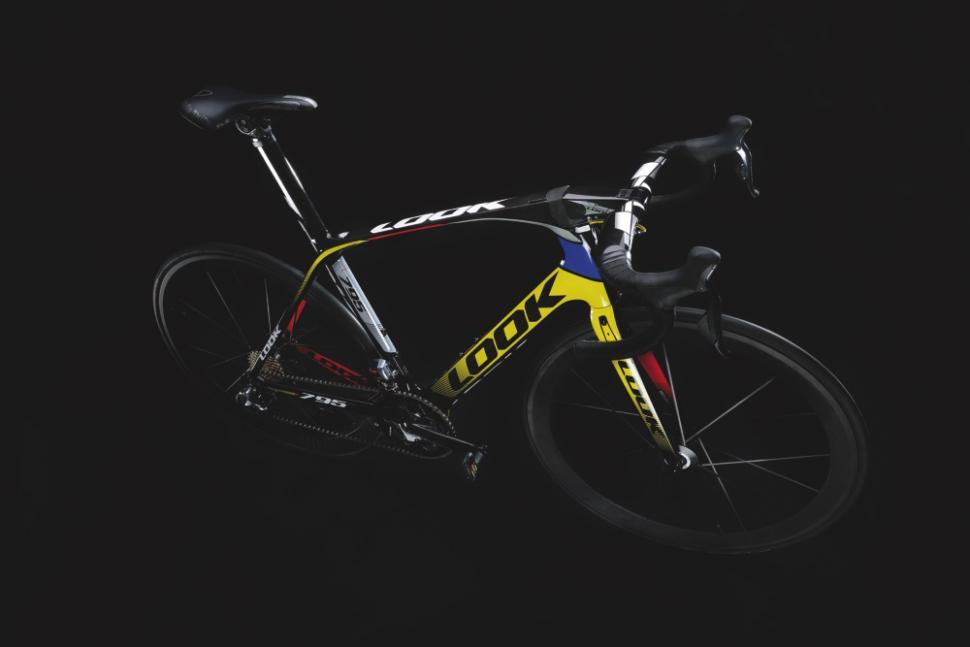 Team Bretagne-Séché Environnement, who raced the Tour de France for the first time last year, will ride Look 795s from the start of the 2015 race season.

Bretagne-Séché Environnement, who were already using Look pedals, were riding Kemo bikes last year while Cofidis were on Looks. Cofidis have now switched to Orbea. It’s a right old merry-go-round.

Look have been a pro peloton regular for 30 years and this deal will last until at least the end of 2016.

Bretagne-Séché Environnement (the UCI team code is BSE, which doesn’t have the best connotations over here) is a Pro Continental team based in France, and they got a wildcard entry into the 2014 Tour.

The Look 795 was launched last summer with 11 patents, the French brand describing it as “the best aero road bike ever made”.

They would say that, of course.

It is designed using NACA (National Advisory Committee for Aeronautics) airfoil profiles for the head tube, down tube, seat tube, extended seatmast, seatstays and fork legs to reduce drag. The seat tube is cutaway around the leading edge of the rear wheel to manage airflow in that area. 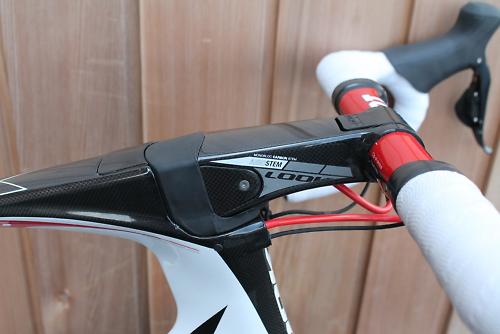 The Aerostem monobloc carbon stem integrates with the frame, sitting in a notch that’s cutaway at the top of the head tube, a rubber shield filling the gaps (this pic is from last year's launch). There’s hardly any external cabling to disturb the airflow – just a small amount between the end of the handlebar tape and the top of the head tube, where the cables burrow inside. The Aerostem is made from hollow high-modulus carbon fibre with hidden stainless steel clamp screws.

It’s fair to say that the look of the front end divides opinion, but all that integration is designed with performance rather than aesthetics in mind.

The version of the 795 that’s pictured, the 795 Aerolight, has Look’s own front brake integrated into the fork and a rear brake mounted behind the bottom bracket, the idea being to reduce drag. We were told at the launch last year, though, that pro teams would train on that version and race on the 795 Light with conventional brakes to make for easier wheel changes. 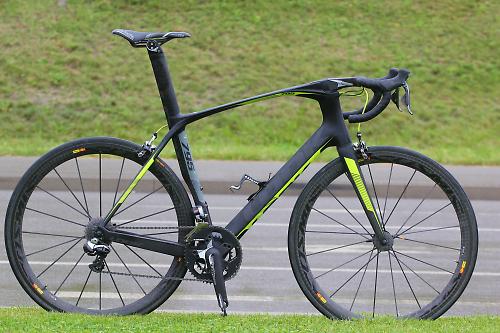 The 795 Light is the version that we took on a brief First Ride at last year’s Eurobike.

Look have patented the 795’s cable routing, the cables head inside the frame right at the top of the head tube with a guide to take them around the fork steerer. 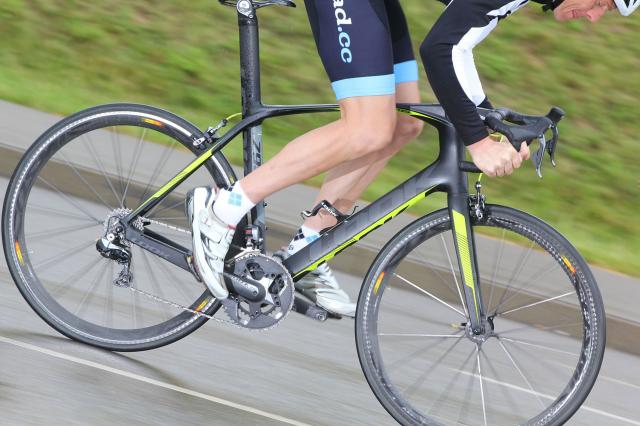 The 795 also gets a new version of Look’s E-Post – the E-Post 2, appropriately enough – that incorporates an elastomer to dampen road vibration.

The wheels on the bike pictured at the top of the page are Lightweights although they won’t be used by Bretagne-Séché Environnement. Last year the team used Vision Metron 55 wheels and FSA’s chainset along with Shimano Dura-Ace Di2 groupsets and Selle Italia saddles.

Team Bretagne-Séché Environnement will start the season on the San Luis Tour, in Argentina, from 18th January.