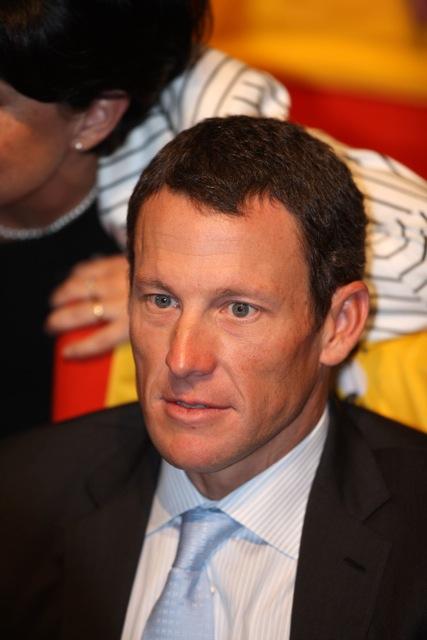 Lance Armstrong has used his favourite method of communication to confirm his attendance at the world's largest time mass-participation cycling event.

The multiple Tour de France winner will be riding in the 68-mile Cape Argus Cycle Tour in South Africa on March 14, having let millions know via his Twitter feed.

"Hey South Africa! Excited to come down in March,” he Tweeted. “Bringing your man Daryl Impey with me. And yes, we're racing The Argus. Hear gr8 things.”

"With such high profile individuals taking part, there can be no doubt about Cycle Tour's iconic status."

"The fact that Lance will be riding Cycle Tour alongside one of South Africa's cycling superstars is just wonderful," Bellairs said.

Last year's event was blighted by strong winds that saw 25,698 finish, and 15,659 either elect not to start or drop out.

1
Win! £1,500+ worth of Pacenti carbon wheels, alloy wheels and cycling caps with multiple prizes to be won
2
Low traffic neighbourhoods in London are not mainly introduced in more affluent areas, researchers find
3
"Too ridiculous": Cyclist reports motorist for driving on the pavement... and is threatened with fine for 'cycling on the footpath'
4
Cyclist fined after submitting dangerous driving video to police
5
Bath golf club set to be transformed into bike park
6
'Incredibly talented' police officer killed after being hit by motorist while cycling
7
Cycle campaign group urge people not to cycle over safety fears
8
Near Miss of the Day 549: Cyclist nearly taken out by speeding driver desperate to overtake (video includes swearing)