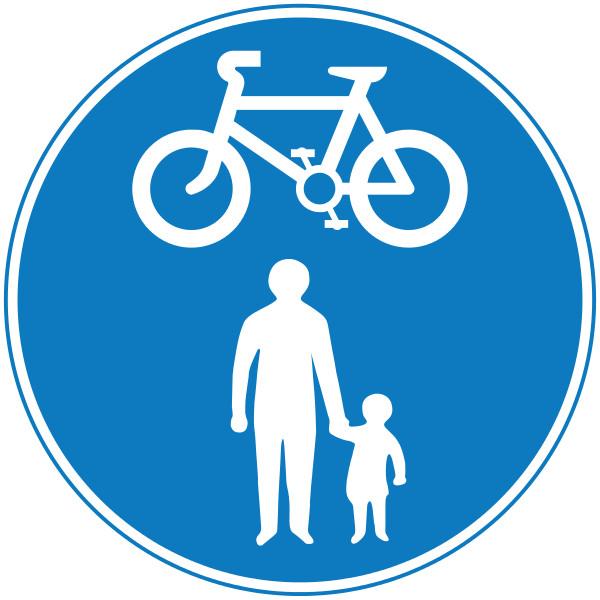 The cyclist who was issued a fixed penalty notice for straying off the cycling section of a shared-use pavement wil have his day in court on February 5, 2015 after pleading not guilty to the offence at Bromley Crown Court yesterday, December 17.

In July Kristian Gregory was riding along the New Kent Road when he was stopped by a PCSO who asked him why he was not riding on the cycle path.

Responding that the path was shared use, Gregory was told that he was on the footpath, and despite pointing out that he had to move onto the pedestrian area to avoid a phone box, he was issued with a fixed penalty notice.

The whole incident was recorded on Gregory's helmet camera.

Gregory's protest against the absurdity of the charge was backed by Cllr Mark Williams, transport portfolio-holder for Southwark Council (the London borough where the incident took place), who persuaded the Met to ease off 'over-zealous' enforcement at this spot.

The Cyclists' Defence Fund (CDF) is supporting Gregory after a crowd-funding appeal raised over £2,600 to help fight his case and others like it.

Cycling charity CTC, Sustrans, the London Cycling Campaign and RoadPeace have joined CDF in writing to the Crown Prosecution Service (CPS), urging them to drop this case as not being in the public interest.

The campaign groups says the alleged offence is trivial and there is a lack of legal clarity about where cycling is permitted at this location, due to poor signing.

Gregory contrasts the enthusiasm for prosecuting him with The Met's failure refer to the CPS the driver who admitted hitting 70-year old cyclist Michael Mason in February. Mr Mason subsequently died of his injuries.

He said: “The CPS has decided to proceed to prosecute me for cycling on the footway despite the obvious lack of any public interest in doing so.

"I have been reading about the case of cyclist Michael Mason, killed by a car whose driver admitted she had no reason not to see him, yet this has been judged not worthy of prosecution.

"This makes the CPS decision to push ahead with my prosecution that much harder to understand.”

To support Kristian Gregory's case and others like it you can make a donation at the CDF's crowdfunding page.