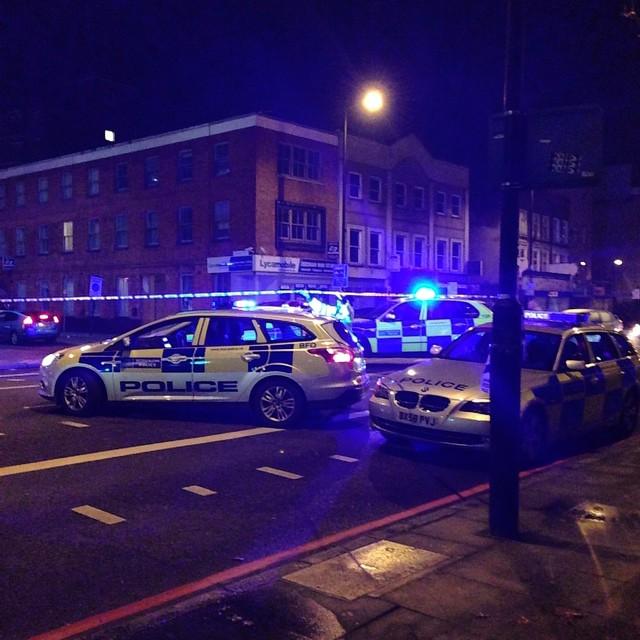 Update: Arrest made following death of cyclist killed by A13 'street-racing' driver

The 21 year old man was arrested on suspicion of causing death by dangerous driving and for and failing to stop at the scene of a collision - police confirmed that he was the driver of the car they believe was involved in the incident. He has been interviewed by police officers and bailed to a date in mid-January.

According to the police the driver of another car, who witnessed the collision, has also provided them with a detailed statement.

The male rider was hit near the junction of Commercial Road (the A13) and Cavell Street at about 10pm on Monday November 24.

He was taken to an east London hospital, but later died of his injuries.

The Evening Standard reports that the victim has been named locally as Asaad Ahmed, a primary school teacher and father of two.

Mr Ahmed was making his way home when he was hit by what is believed to be a white VW Golf. The driver then sped off.

Police are still hunting the driver of the car, who was seen racing another driver along the A13 moments before the collision.

A resident of the area told the Standard: “You get people racing each other all the time along here. It’s a really dangerous road at night.

“It was inevitable that something like this would happen.”

Nasher Ahmed, 52, a taxi driver, who lives nearby, saw the incident unfold.

He said: “He was trying to cross the road on his bike when he was hit by the car that was racing the other.

“He was a real nice guy and had two young children, it’s very sad. He was just on his way home.

“His wife and brother went to hospital with him in the ambulance.

“As soon as the driver hit the cyclist he just did a U-turn and drove away. He didn’t even stop.”

A Metropolitan police spokesman said: "A car that was suspected of being involved in the collision has been located but officers would still like to hear from any witnesses to the incident."

Anyone with information about the crash is asked to call the Serious Collision Investigation Unit at Chadwell Heath on 0208 597 4874 or call Crimestoppers anonymously on 0800 555 111.