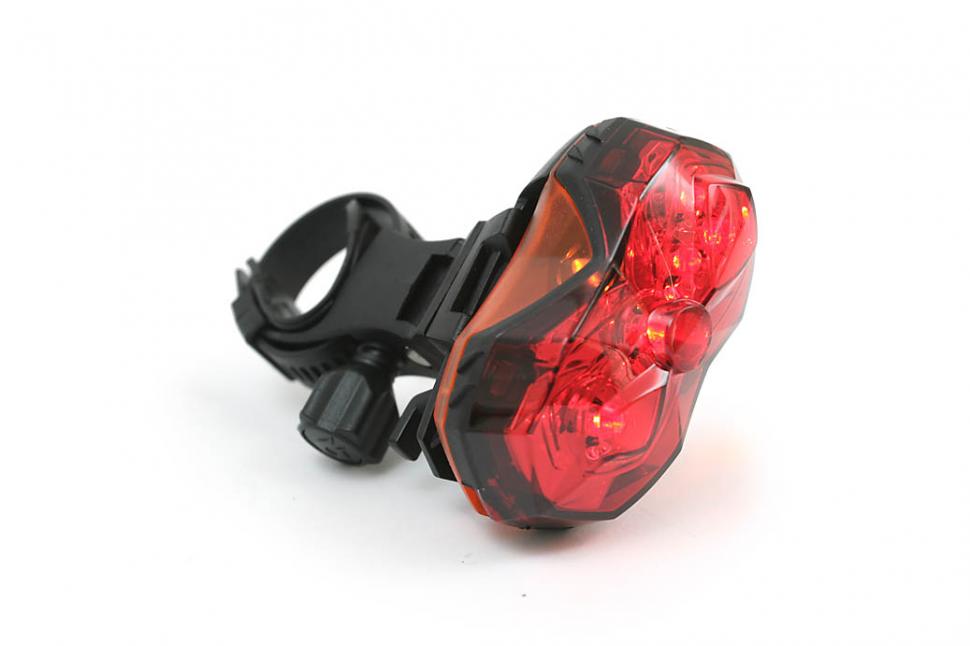 Cyclists asked to use continuous lights
by Tom Henry
2

The Brighton and Hove branch of Epilepsy Action, the group which represents hundreds of thousands of people who suffer from the condition, expressed its concern about the rapidly flickering lights after several of its members said they'd experienced problems.

The organisation said the lights cause people with the condition to feel ill and disorientated, adding it could trigger partial seizures and full-blown convulsions.

According to the Brighton Argus, a letter addressed to Brighton and Hove cycling group Bricycles from Epilepsy Action requested cyclists ditch the flickering lights in favour of a continuous shining lamp.

The group said action needed to be taken about both rear and front lights.

The CTC's Chris Juden said people using bikes had to balance "possible discomfort" for pedestrians against the risk of traumatic injury or death for cyclists.

Mr Juden added steps, such as a law stating lights cannot flash more than four times a second, had already been taken to avoid triggering epilepsy.

Around five in every hundred people with epilepsy are photosensitive, or prone to seizures caused by flashing or flickering light. Both natural and artificial light may trigger seizures. Various types of seizure may be triggered by flickering light.