Designer Paul Smith is a relatively well-known name in cycling, having collaborated with Rapha in previous years and designed the Maglia Rosa jersey for the Giro d’Italia last year, but now Paul Smith has launched his own range of cycling clothing and called it the 531 Cycling Collection. 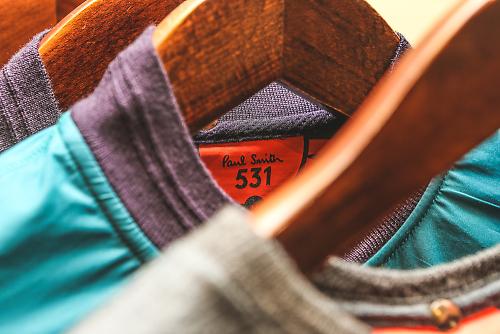 That’s 531 as named after the Reynolds tubeset of the same name by the way. Each of the garments are adorned with smart looking details shaped by the demands of cycling and with the 531 logo a regular appearance, but there is an overall understated appearance across the range. The new collection is said to bring together "Paul Smith's passion for cycling and the latest developments in technical fabrications" with 11 garments that meet "cyclists’ demands for breathable, water-resistant and insulating garments that have a versatility to see them right both on and off the pedals.”

There’s extensive use of highly technical fabrics from Swiss company Schoeller and a focus on clothing that performs well both on and off the bike. There’s also, and it's nice to see this, a good investment in visibility with bright colours and abundant reflective details.

The 531 Cycling Collection range includes lightweight waterproof jackets, sweaters made from merino wool, tights, shorts and hoodies. Paul Smith has roped in David Millar, who now has plenty of spare time on his hands, to put the clothing through its paces in this launch film.

There are quite a few products in the 531 range so let’s whittle through some of the highlights. First up is the Men’s 531 Weatherproof Cycling Jacket with Temperature Control, the real standout item of the range. It costs £550. 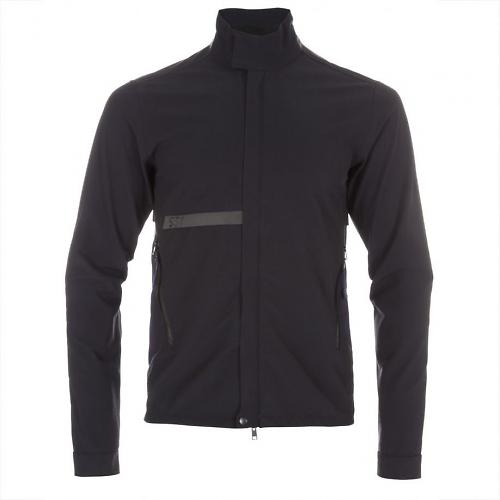 It’s intended to be a four-season jacket and is made with Swiss-made Schoeller C-Change fabric with a panelled construction on the sleeves and body, with the 4-way stretch providing a good fit. There’s a drop-down tail, reflective details including the chest panel, and underarm vents to help with breathability. 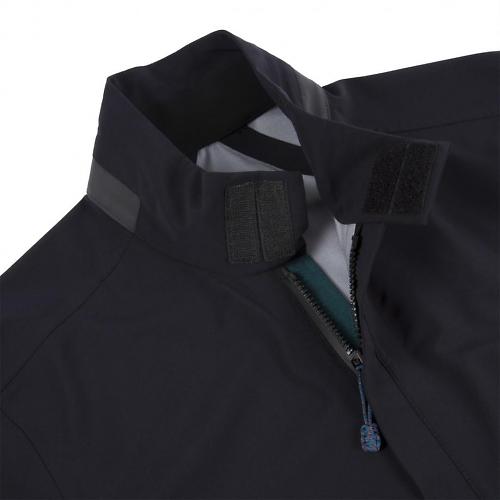 As much as it’s designed to excel on the bike, it’s also intended to work well off it too, as is a popular trend with clothing from the likes of Ted Baker jacket we reviewed recently and similar jackets and clothing from Rapha and Vulpine.It’s available in orange or black 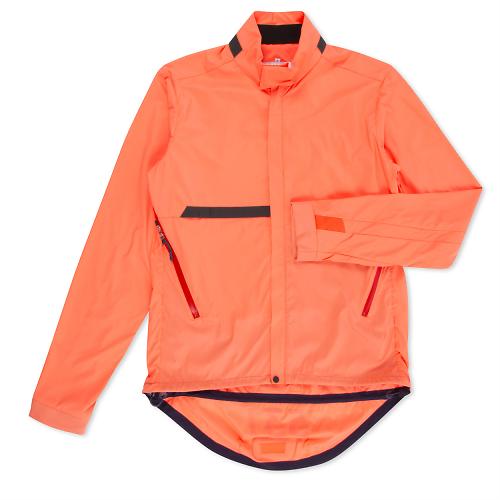 The 531 Wind and Shower Resistant Packable cycle jacket costs £450 and is made from Schoeller 3xDRY fabric which is claimed to be water resistant and breathable, making it an ideal jacket to use when you get caught out by the rain, as it’s small enough (probably) to pack into a jersey pocket or rucksack to be there when you need it. be a good commuting jacket this one we reckon. Again, there’s a panelled construction on the body and arms, strategically placed vents including two that double as hand-warmer pockets when not riding. There’s also drop-down rear flap and reflective details. It’s available in orange and teal colours. 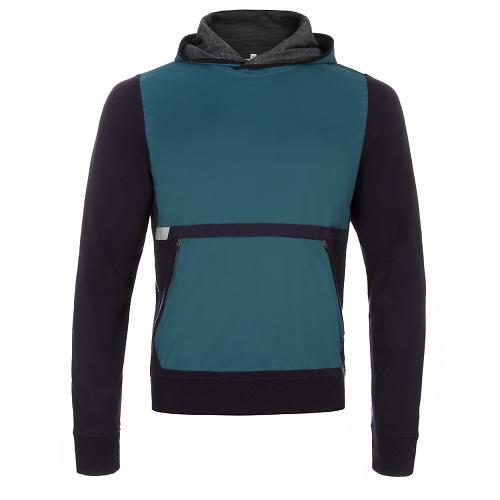 The 531 Merino Cycling Hoodie with Windproof Panels costs £250 and is made from 100% New Zealand merino wool with Schoeller 3xDRY front-facing panels providing wind resistance. This top is one of our picks of the range, and looks the sort that can be worn off the bike as much as on it, and with the combination of insulating merino and windproof Schoeller fabric, should provide good on bike performance. 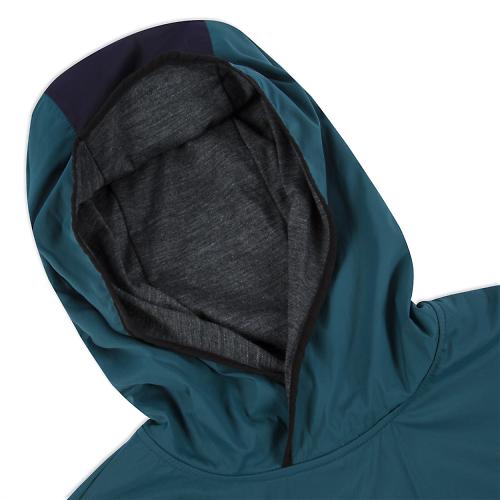 The hood is designed to be worn under a bike helmet if needed when the weather is really bad, there’s a raised ‘kangaroo’ pocket, reflective chest panel and scooped rear hem. 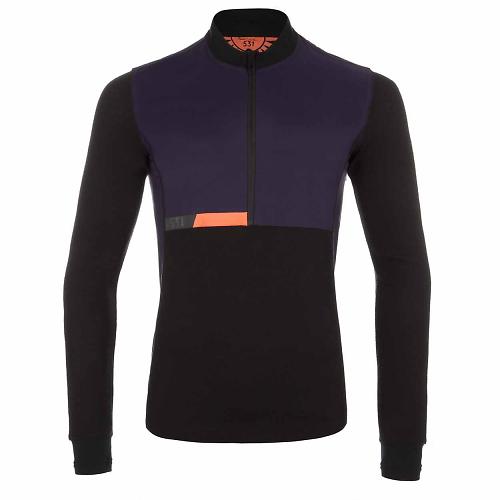 Costing £199 is the 531 Merino Wool Cycling Sweatshirt with Reflective Panels. It’s made from 100% merino wool and intended to be a versatile top for on and off the bike use, with a tailored fit, flat lock seams throughout and reflective panels. 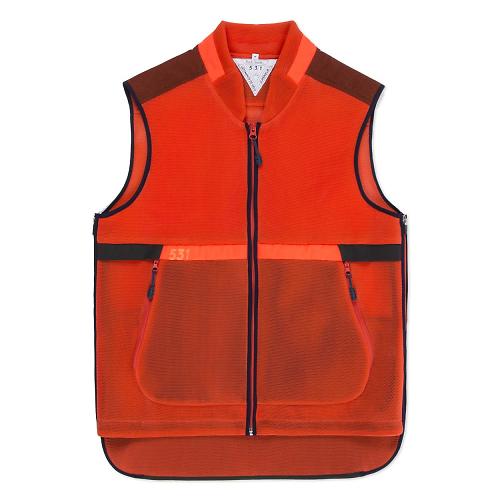 This is the 531 Windproof Paneled Cycling Gilet. It costs £350 and is made from Schoeller 3xDRY fabric with windproof front panels and high-density mesh panels to ensure good breathability when it’s worn over a jacket or jersey. 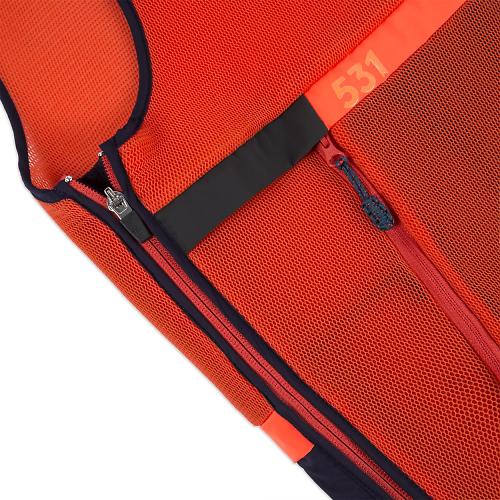 There are plenty of reflective details and the high-cut pockets provide good stowage capacity. 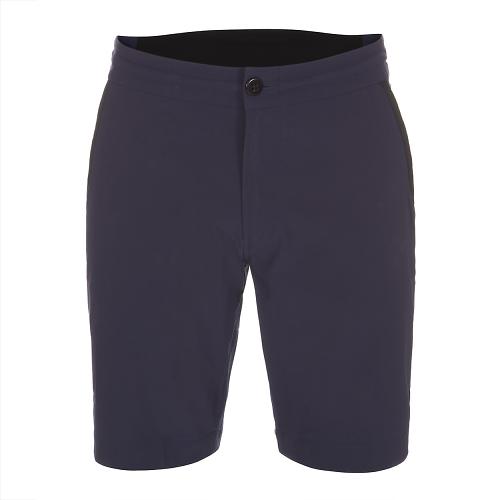 Finally, the collection also includes these 531 4-Way Stretch Cycling Over-Shorts, priced £175. They use the same Schoeller 3xDRY fabric as used in the tops, with a water resistant treatment making them ideal for winter cycling, and a Coldback UV treatment for cycling in the sunshine. They’re designed to be worn over padded cycling shorts or tights, with a zip fly with top button fastening, front and rear pockets, a keychain ‘D’ ring for keys, and a high waistband made from neoprene.

Like what you see? You can see the rest of the collection at the Paul Smith website right here www.paulsmith.co.uk/uk-en/shop/mens/paul-smith-531