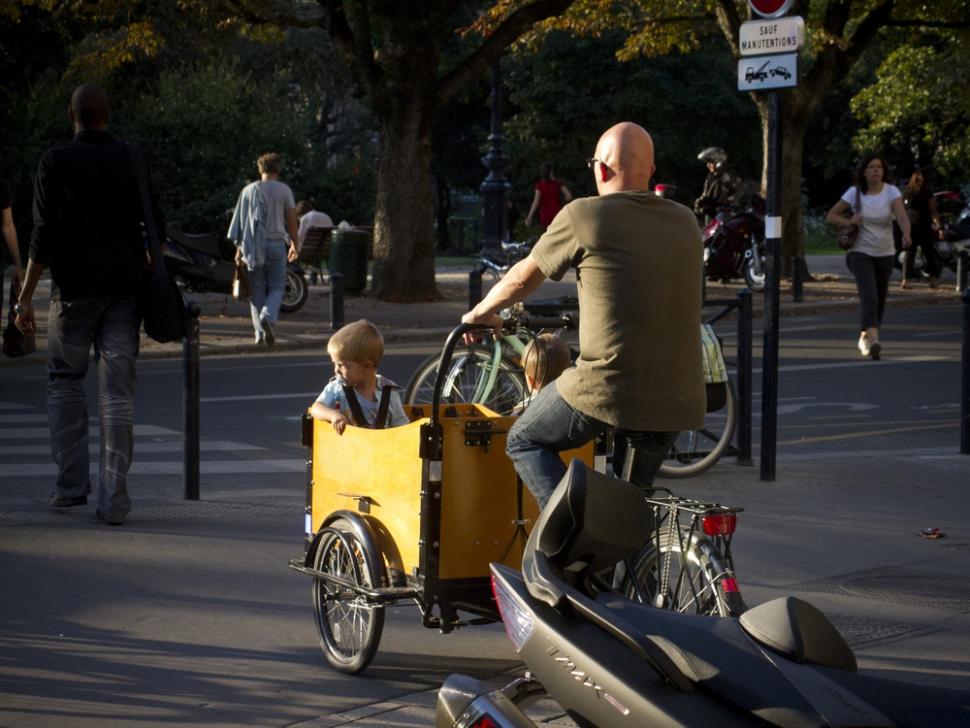 Patients who get fit by doing exercise like cycling and walking are five times less likely to die during or just after a surgical procedure and save the NHS an average £6,000, a study has found.

The Royal College of Surgeons of Edinburgh has discovered that regardless of their age, patients who are fitter are less at risk of dying during and operation and recover a lot faster.

The report, published in the Annals of Surgery, makes the case that deaths after surgery can be as high as 22 per cent in patients with low levels of fitness, whereas patients who were fitter had only a four per cent mortality rate.

Ian Ritchie, president of the Royal College of Surgeons of Edinburgh and a consultant trauma and orthopaedic surgeon, told the Telegraph: “Our job as surgeons doesn’t begin and end in the operating theatre.

“Exercise clearly helps people stave off disease and live longer – and whenever appropriate, it should become an integral part of the surgical prescription as well.

"At the Royal College of Surgeons of Edinburgh we are committed to improving standards through education and training.

“We believe this programme will improve patient outcomes, decrease costs and above all help reduce mortality by giving us healthier patients who can bounce back quicker after a surgical intervention.”

Jon Dearing, a consultant orthopaedic surgeon and regional surgical advisor for the RCSEd said: “A simple 30 minutes of physical activity per day in the lead up to surgery not only can significantly reduce avoidable complications and mortality, but in some instances can even improve the chances of ‘borderline’ or unsuitable surgical candidates.

“We’re not talking necessarily about donning Lycra and getting sweaty at a gym – just straightforward measures such as walking or cycling instead of driving, taking the stairs instead of the lift and parking further away from the shops. Simple steps like this can improve surgical outcomes, aid the recovery process and even enhance the patient’s own psychological well-being as they get better faster. Most waiting times for surgery are around 12 weeks – this is plenty of time to work on increasing the likelihood of a successful operation.”

We previously reported how research conducted by an academic at the University of East Anglia (UEA) found that regular, daily exercise such as cycling and walking, along with giving up smoking – or not starting in the first place – are the most important steps people can take to improve their health.

While studies extolling the benefits of regular exercise are nothing new - this research, conducted by analysing the results of 40 separate studies conducted worldwide, does highlight is the range of conditions that an active lifestyle can help prevent.

Leslie Alford, a trained physiotherapist who lectures at UEA, identified 24 separate conditions, including dementia and cancer, that people could lessen the risk of contracting by undertaking regular exercise of as little as 30 minutes a day. He also says that it can also help the reduce the rate at which the body deteriorates with age.