The Leggero is the flagship carbon fibre race bike of London-based Condor Cycles. It has changed much over the years with constant feedback from the Rapha Condor JLT bringing about claimed improvements in stiffness, weight and handling. For 2015 Condor will launch the Leggero SL, which with a claimed 900g weight for a size 55cm, makes it their lightest ever frame.

The new Leggero SL will be shown for the first time at the Cycle Show this week, but here are some brief details about what you can expect from the new model. 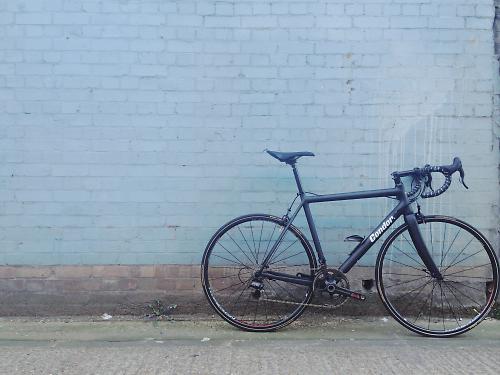 The new Leggero SL has been 18 months in development and has already been ridden in anger - Rapha Condor JLT racer Kristian House used his development frame in the USA Pro Challenge in Colorado recently.  The SL is aimed at those racers wanting a lightweight option for hilly race courses. The team will continue to use the regular Leggero for flatter races like the Tour of Normandy and the CiCLE Classic, and the SL will be put to use in demanding races like the Tour of Korea and already mentioned USA Pro Challenge. 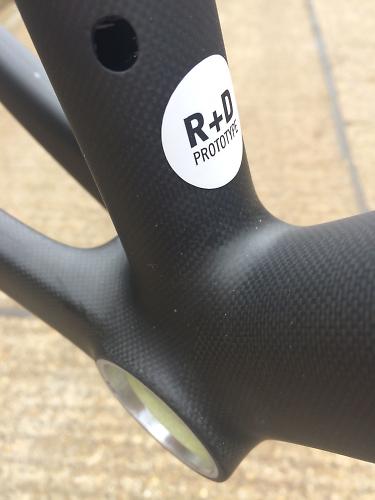 Frames are gradually getting lighter every year and there’s intense competition for manufacturers sponsoring professional cycling teams to keep apace and provide their athletes with lightweight racing bicycles.

The bike pictured, with a Campagnolo 80th Anniversary Super Record groupset and Hyperon wheels, Continental tubular tyres, new Fizik saddle and Deda Presa carbon handlebar, hits the scales at a claimed 6.23kg (13.73lb). The addition of a power meter and some deep section wheels should get the weight up to the UCI’s 6.8kg minimum weight limit to keep the clipboards at bay. 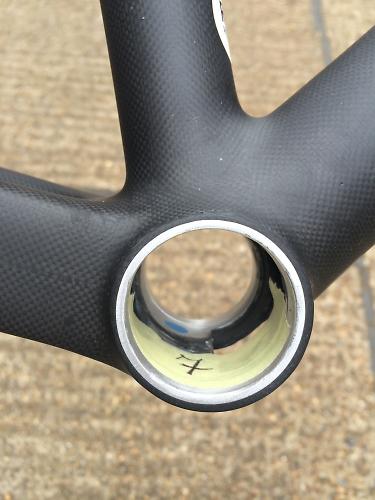 The new Leggero SL will sit above the current Leggero in the Condor Cycles range, but shares the same geometry. It’s also handbuilt in Italy using the same tube-to-tube manufacturing process, they’ve simply made use of more advanced carbon fibre to put the frame on a diet. And like the regular version, the new Leggero SL will feature a BB30 bottom bracket, tapered head tube and internal cable routing. 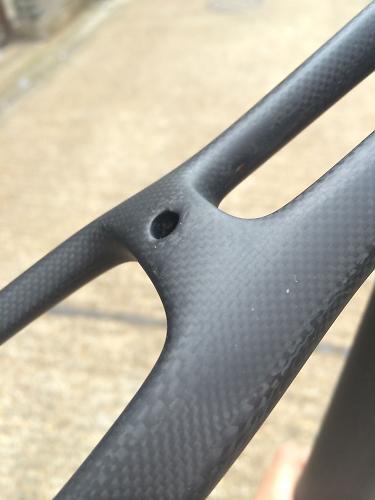 The frameset (including Columbus carbon fork, headset and seat collar) will cost £2,999.99. No word on availability at this time.

So get yourself along to the Cycle Show if you want to see the new frame in the flesh. If you haven’t booked your ticket yet use the code RCC to get £1.50 off the price of the £13 advance ticket at the www.cycleshow.co.uk website.