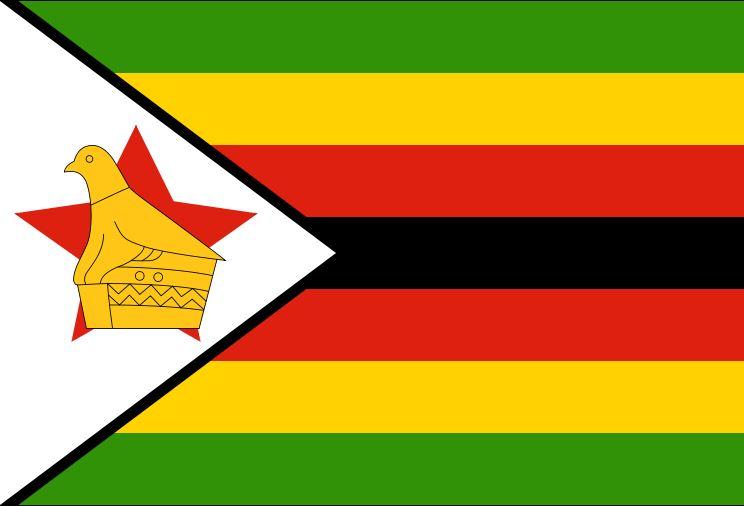 Lucky Mwadziwana was spotted riding it 100km away from police station where he'd stolen it...
by Simon_MacMichael

A police officer in Zimbabwe has been sentenced to nine months’ imprisonment – for stealing a fellow officer’s bike.

Prosecutor Innocent Mudzingwa said that the theft took place as officers at a police station in Zaka were busy preparing for their annual inspection, and despite a search it was not found.

Mwadziwana was later spotted with the bike some 100 kilometres from Zaka by another officer, Constable Robin Mupotsa, who challenged him but he rode off. The bike, worth $300, has not been seen since.

Constable Muposta informed senior officers about the encounter, and Mwadziwana was subsequently arrested.

Magistrate Oliver Mudzongachiso imposed a 12-month jail term on Mwadziwana, with the final three months suspended provided he commits no further offence involving theft in the next five years.

He added that the level of the sentence was intended to act as a deterrent given that Mwadziwana had failed in his duties as a law enforcement officer.

Conditions in jails in Zimbabwe, which has suffered a prolonged economic crisis in recent years, have been condemned by human rights organisations such as Amnesty International.

In Zimbabwe as in much of Africa, the bike is an essential form of daily transportation, although the country's continuing economic problems prices it out of the reach of many.