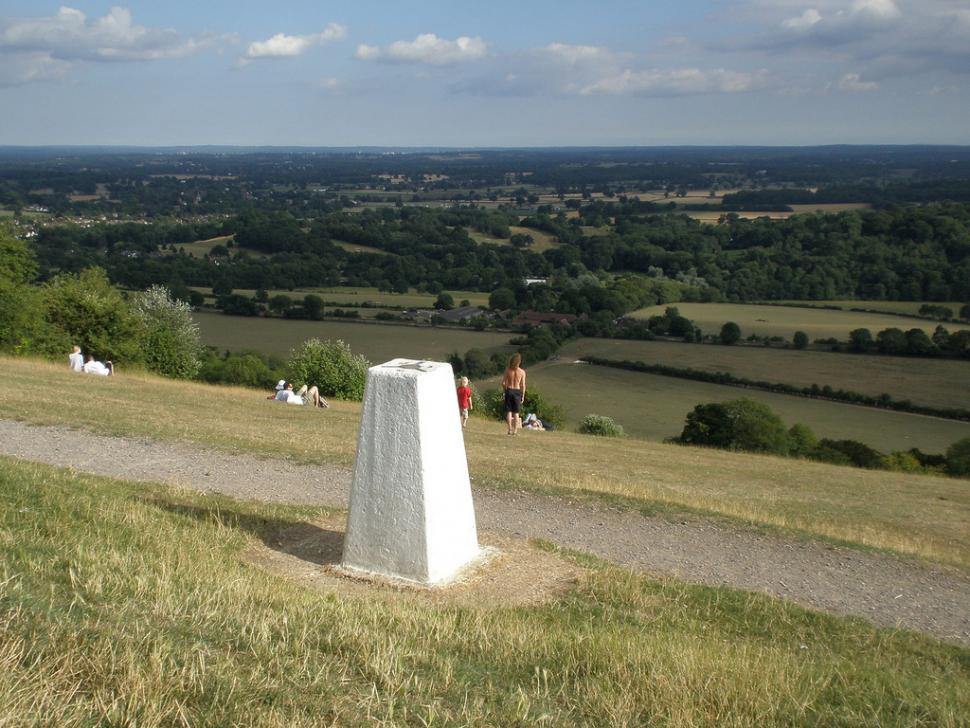 A pair of cyclists have succeeded in an attempt to ‘Everest’ Box Hill – by riding up and down the Surrey beauty spot 73 times within 23 hours.

‘Everesting’ is a craze fuelled by the performance-tracking website, Strava, that sees riders attempt to climb the equivalent of Mount Everest’s height, 8,800 metres, within a single day.

Yesterday, we reported how Australian James Middlemiss had become the first paracyclist to join the Everesting Hall of Fame after riding up his local hill 64 times in a day to beat 44,000 other entrants to win this year’s Rapha Rising Strava Hill Climb Challenge.

Now, Roger Barr from Hampton and Ciaran O'Hara of Enfield are set to join him after starting their effort on Box Hill at 5am on Friday morning and carrying on until they had equalled an ascent of Everest, reports Get Surrey.

Mr Barr told the website his exertions had caused him "a few blisters and a bad knee," adding, "I feel really tired."

He said:  "I've done a lot of marathons and I'm as tired as after one of them.”

The pair completed their ride just before 3.30am on Saturday morning, and he said his plans for the rest of the day would revolve around "eating and eating."

He went on: "My wife wanted to go shopping but I'm just too tired.”

He also acknowledged the support he and his cycling companion had received, saying: "It was amazing how many people got behind it.

"At 11pm on Friday a lady turned up with fish and chips for my dad and pasta for us. And at midnight there were four guys cycling along with us.”

However, he added that he and his friend had endured "a few motorists yelling abuse."

Their efforts now need to be verified by Strava for their Everesting achievement to be officially acknowledged.