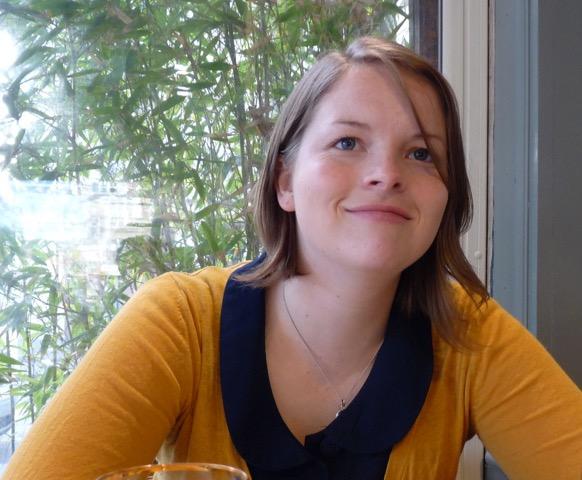 Compensation payout and city move means it's back on the bike for cyclist with life-changing injuries from lorry collision...
by Sarah Barth

A woman who was left with life-changing injuries after a lorry pulled left into her in 2010 has won compensation following a long legal battle with the driver’s employer.

Kirby Stebbing, 27, was cycling along Balls Pond Road in Hackney when the HGV cut across her route, causing her to collide with the cab of the lorry. The impact threw her from her bike and dragged her under the wheels.

The incident left her with multiple injuries including a fractured pelvis and ankle, a dislocated shoulder and injuries to both legs. Her left leg required extensive skin grafts.

Ms Stebbing was left with post-traumatic stress disorder and her injuries continue to affect her today.
A three and a half year legal battle has finally seen her awarded a six-figure payout to cover her ongoing care and future loss of earnings.

“I was going across crossroads and [the lorry] came up from behind me and just started turning left across my path,” she told the Evening Standard. “I saw it and quickly turned but it all happened so quickly and I was dragged underneath.”

Ms Stebbing and her partner have now moved to Nottingham to escape the memories of the crash, and she has even felt able to start riding her bike again.

Penny Knight, head of the cycling team at Leigh Day solicitors, who represented Ms Stebbing, said: “Our client was not riding recklessly, she had the right of way and was simply trying to cycle on the road when this lorry has cut directly across her path leaving her with horrific injuries.

“Thankfully she is now recovering from these injuries although the mental scars often take the longest time to heal.”

Ms Stebbing said: “Nothing can prepare you for the devastation a major incident like this has on your life.

“On top of constant pain and coming to terms with severe physical scarring, it is the effects of post traumatic stress syndrome and the process of rebuilding my life and confidence which I have been working so very hard to overcome each day.

“However, thanks to support from so many people and my own determination I have got back on my bike. It will be a slow process but I hope to continue to ride, regain confidence and enjoy cycling once again.”