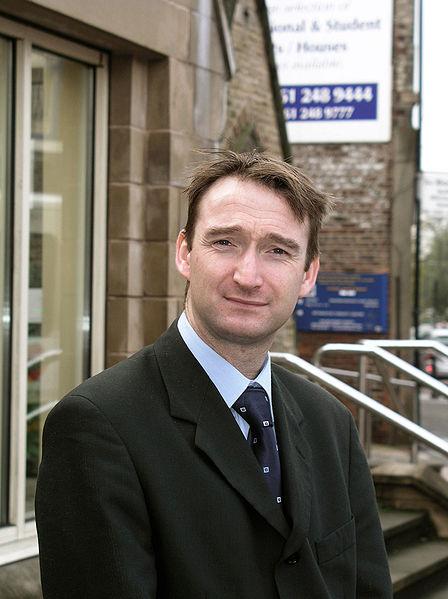 A Manchester MP campaigning to send bus drivers on cycle training courses claims local bus companies are refusing to do so - because of the dangers on the road.

John Leech, Lib Dem member for Manchester Withington, says that his request to First Bus to send their drivers on the proficiency courses "so that they can appreciate the position of cyclists and recognise the dangers they face"  was turned down flat. Mr Leech's suggestion followed a near miss between a bus and one of his constituents.

He posted on his blog: "First responded was that there were 'a host of potential health, fitness, safety and industrial relations issues' that prevents them from implementing such a scheme.

"We're just going round in circles - if even the bus companies think that the roads are too dangerous for their own drivers to cycle around, how are standards going to improve?"

The news comes as Greater Manchester awaits the result of a £29 million bid to become the country's first 'sustainable travel city'.

There will also be plans to introduce a cycle repair, maintenance, recycling and training scheme, which could remove 5,000 bicycles each year from the waste stream and provide safe, low-cost bicycles for students, return-to-work schemes and deprived areas.