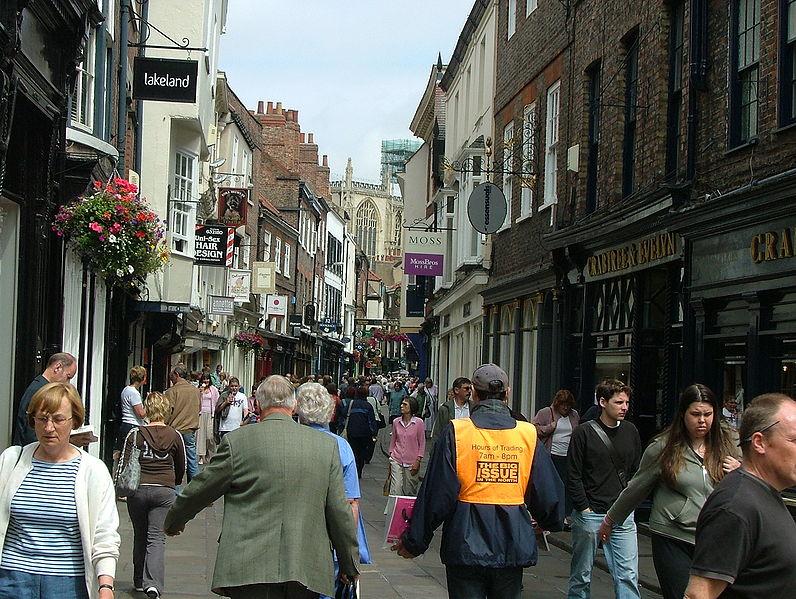 Every officer in city to carry UV torch
by Tom Henry

York is the latest UK city to hold a mass bike registration scheme in a bid to combat on-going cycle theft.

Operation Spoke is being launched by the Guildhall Safer Neighbourhood Team, and officers hope the thousands of bike owners in York will register in the coming weeks.

The system works by invisibly marking cycles with a unique registration number which will be stored on a database along with details of the cycle’s rightful owner.

PC Jonathan Hodgeon, one of the officers behind the scheme, said: “The unique number will be written on the bike in permanent UV pen, which officers can quickly scan in seconds, and if you don’t own the bike you will have to account for that.

“This will help with city centre bike crime and also abandoned bikes will be able to be reunited with their owners. Along with Cycle City York, we are aiming to make bikes as well protected and identifiable as cars.”

Every officer in York will be issued with a UV torch and next week will see a number of events in York where cyclists can register.