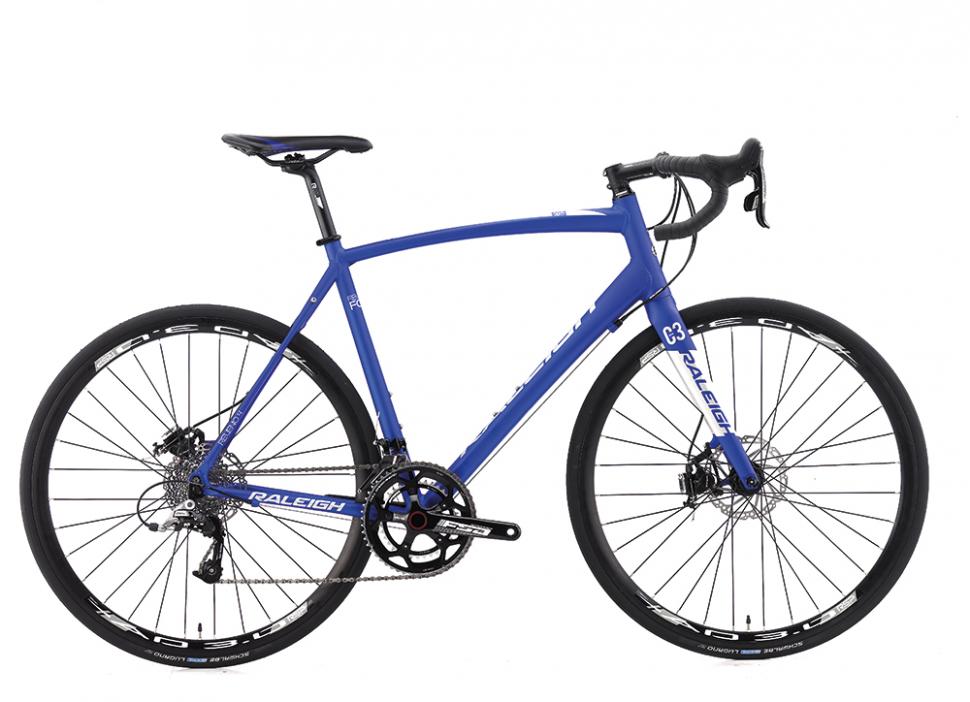 Raleigh have announced their 2015 range and here are four models that immediately caught the eye of us lot at road.cc.

Dave will be visiting Raleigh next month to get the full story behind the entire range, but in the meantime see what you think of this little selection. 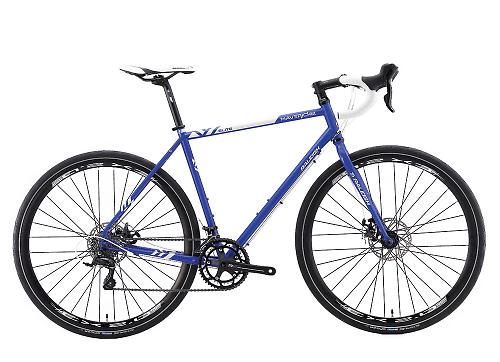 Raleigh have a new Maverick range of bikes with frames built from various types of Reynolds double-butted chromoly tubing.

“The original Raleigh Maverick was one of the first ever mountain bikes, opening up a new world of trails and routes to off-road explorers,” say Raleigh.

“The new Maverick opens up the route less travelled once again. On gravel, on mud or in the urban jungle, it’s a true all rounder with the personality to match. The Maverick takes classic day touring geometry and tweaks the handling to be better suited for multi-terrain use.”

So, the Mavericks are designed as do-it-all bikes that can handle everything from commuting to gravel riding – gravel, lest you haven’t noticed, being the latest buzz word in the cycling world.

There are three Maverick bikes in the range, priced £750 to £1,150. The £850 Maverick Elite comes equipped with a Shimano Sora groupset with TRP Spyre cable-operated disc brakes, and 35mm Schwalbe Spicer tyres on Raleigh’s own RSP CX2.0 wheels.

This bike looks like it could be a lot of fun. 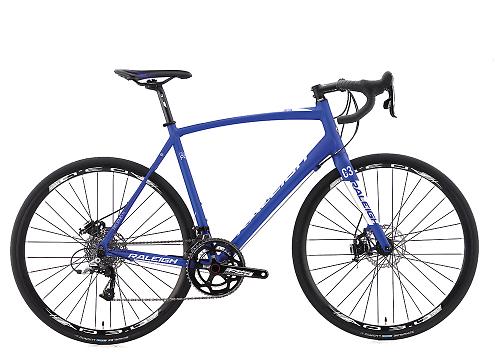 If you’re sick of disc brake road bikes, look away now because Raleigh have added three to their long-standing Revenio range of endurance bikes for the first time. There are both carbon and aluminium frames in the Revenio range; the disc brake models are aluminium ones.

The Revenio 4 Disc, the mid-priced of the three disc options, is built up with SRAM’s new Rival 22 groupset and TRP’s HyRD cable-operated hydraulic disc brakes.

The Revenio bikes have a more relaxed geometry than standard road bikes so you get a fairly upright ride position. The on-trend 25mm tyres used across the range are designed to provide a bit more comfort and reduced rolling resistance. 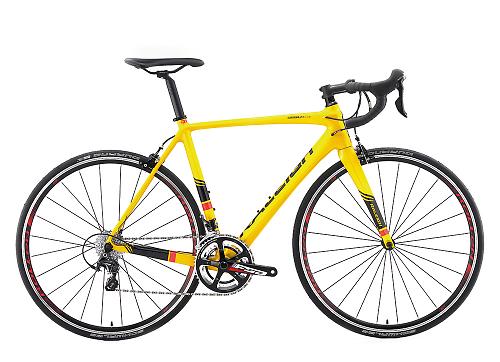 Raleigh are introducing a new Criterium series for 2015 which they reckon consists of their best value carbon road bikes ever.

The range kicks off with the £1,000 Criterium Elite and tops out with this £1,600 Criterium Race which is built up with Shimano Ultegra shifters and mechs, FSA Energy brakes and chainset, and Cole Rollen Lite wheels.

The geometry of the Criterium bikes is a little less aggressive than that of the Militis bikes but it’s still a racing setup. 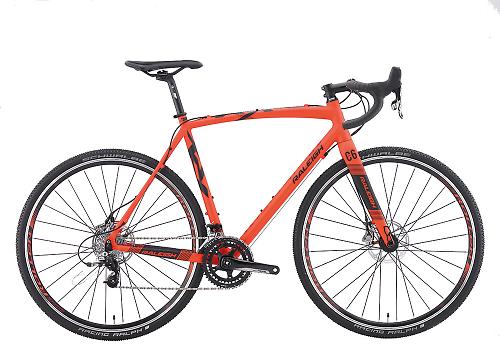 The Pro is a new addition to Raleigh’s cyclocross range, built around a butted alloy frame with a tapered head tube and an all-carbon C5 fork with a 15mm thru axle.

Unlike a pure cyclocross race bike, the RX Pro comes with rack and mudguard eyelets so you can press it into service as a commuter or an all-rounder if you like.

All of Raleigh’s 2015 models are available to pre-order at www.raleighb2b.co.uk and will be available for collection from Raleigh stockists from next month.