There is only one Japanese rider in the Tour de France and Colnago have made it easy to spot Yukiya Arashiro's Colnago C60, with some special decals on the frame and fork. This is his spare Colnago C60. He has actually been racing a specially painted white M10 (which has recently been replaced by the V1-r), but he was out on a training ride when we swung by the team hotel before the Grand Depart to photograph the bikes. 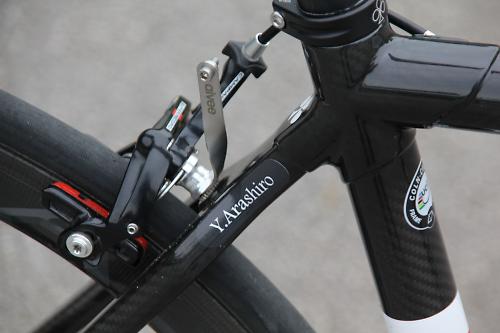 Colnago provide Europcar with plenty of choice. We spotted not only the new V1-r aero road bike and C60, as you would expect, but also the M10 and even a C59 lurking behind the truck. You might expect all the team to be on the latest bikes, but Colnago only released the V1-r a few weeks ago so it’s likely that some riders have not spent enough time on the new bike to be happy to switch from the M10 for the biggest cycle race in the world. 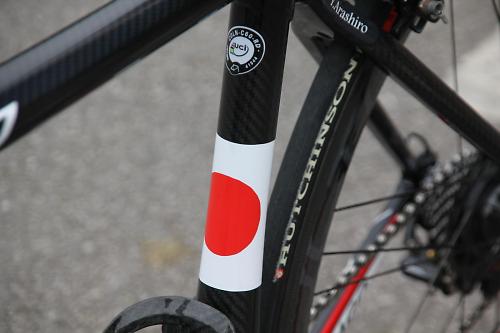 Arashiro is 1.7m (5ft 7in) tall, 64kg (140lb). Such a small frame will certainly make the complete weight of the bike very low and we do wonder if the mechanics will need to add weights to bring it up to the UCI's 6.8kg minimum weight limit. We must remember to pack our scales next time we shoot the Tour bikes. 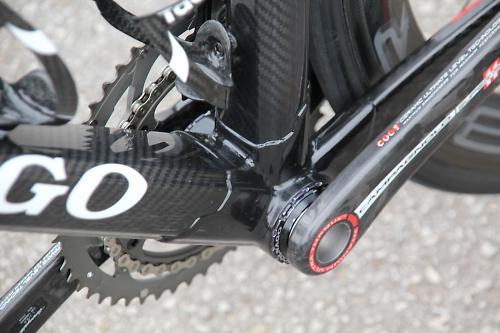 Arashiro’s bike is specced with a Campagnolo Super Record EPS groupset. The C60 is compatible with electronic groupsets but, as you can see from the photos, the EPS wiring does leave some of the routing holes redundant. His bike here was fitted with an 11-28 11-29 cassette for the UK stages of the Tour de France, and it's likely he carried on with the same cassette into France. His chainset is a standard 53/39t setup. 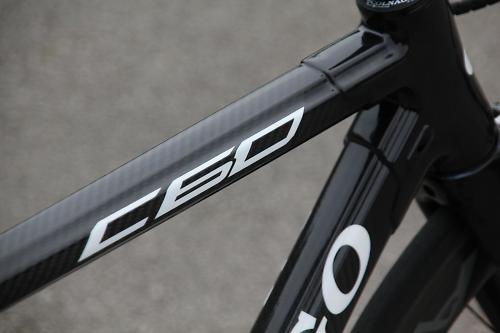 Wheels on this occasion were Campagnolo's latest Bora Ultra 35, which feature an on-trend wider rim profile to offer better aerodynamics and be a better platform for the wider tyres most of the racers are using. Europcar are sponsored by Hutchinson for tyres and these are Pro Tour tubulars. 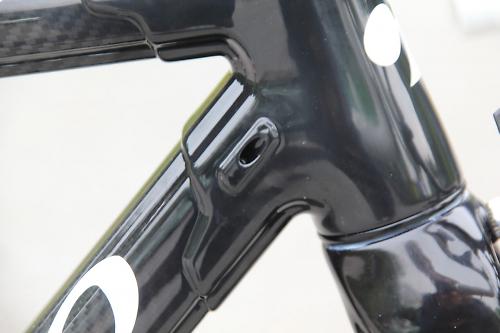 Integrated handlebars are in fashion at the moment and Arashiro, like most of the Europcar team, is riding the Deda Alanera carbon fibre one-piece handlebar and stem. Chain catchers are still popular. They're more a fail-safe item than an essential requirement on a daily basis. Can you remember the last time you dropped a chain? No, we can't either. However, it doesn't add much weight, and most pro race bikes need a bit of extra weight, and it might make the difference if for some reason the chain tries to derail onto the bottom bracket shell. Most teams would have used them over the cobbles of stage 5 for sure. This one is made be AIVEE, a French company specialising in CNC components. 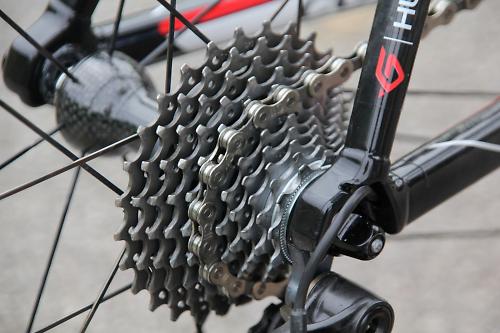 It seems Europcar and Colnago are happy to let the riders choose the bike they want to ride rather than force them all to ride one model. While some riders are clearly happy to jump straight on the new bike, especially if they think it'll offer them some performance benefit (as is the case with Bryan Coquard on the new V1-r) others are clearly reluctant to switch to a new bike ahead of such an important race without plenty of miles in training and smaller races on the new bike. 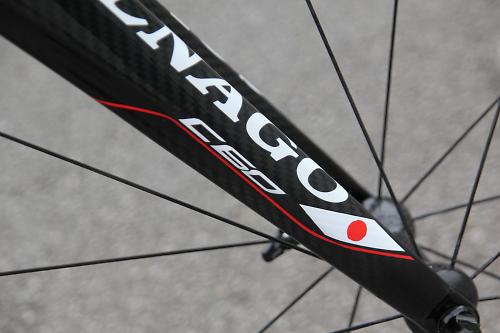 That must explain why many are still riding the M10, despite the fact it’s no longer in production. Here, for example, is a Colnago V1-r being prepared for Europcar team leader Pierre Rolland, but anyone watching him closely in the race will notice he has been riding the M10 as well. 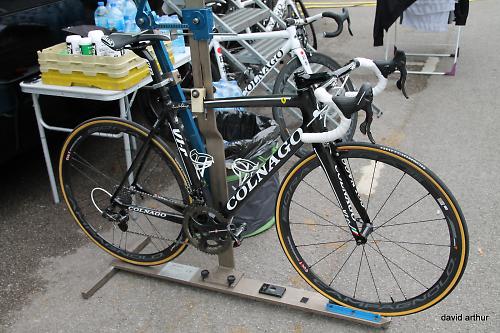