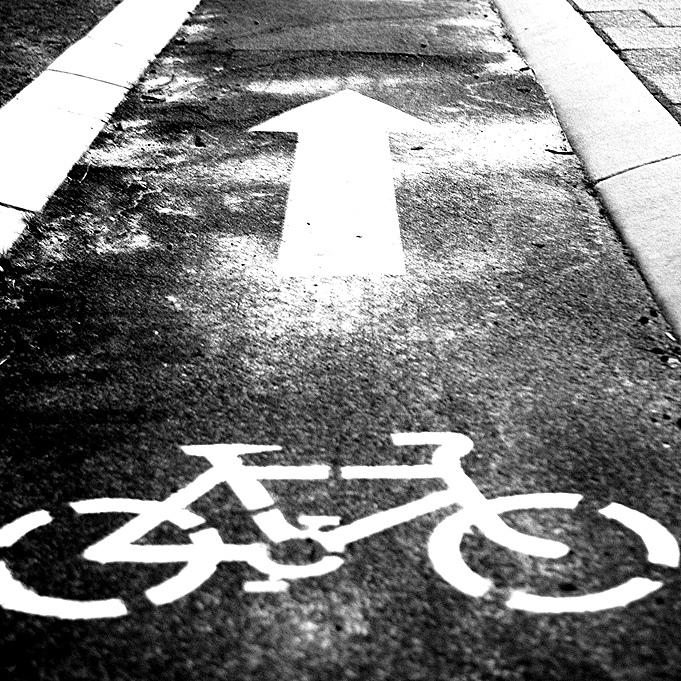 People who live near a cycle path are more likely to do more exercise overall, according to a new study published today in the American Journal of Public Health.

The research, led by the MRC Epidemiology Unit at the University of Cambridge, looked at adults who lived in three communities before and after Sustrans and the Big Lottery Fund delivered high quality traffic free cycle routes to their area.

Those living 0.6 miles from the new routes were found to do more walking and cycling - around 45 minutes per week. Those 2.5 miles away did not.

The study also found that the increase in walking and cycling was not offset by a reduction in other physical activity.
The benefits were equally spread between men and women and between adults of different ages and social groups, but was more likely to benefit those who did not have access to a car.

Dr Anna Goodman, lecturer at the London School of Hygiene and Tropical Medicine and lead author of the paper, told Medical Xpress: "These findings support the case for changing the environment to promote physical activity by making walking and cycling safer, more convenient and more attractive.

“The fact that we showed an increase in overall levels of physical activity is very important, and shows that interventions of this sort can play a part in wider public health efforts to prevent diabetes, heart disease and other chronic conditions."

Dr David Ogilvie of the MRC Epidemiology Unit at the University of Cambridge, who led the study, added: "Although it may seem intuitive that improving facilities for walking and cycling will help make the population more active, this has rarely been tested in practice, and most of the existing studies have been done in other parts of the world.

“This is one of the first studies to show that changing the environment to support walking and cycling in the UK can have measurable benefits for public health. It is also notable that we did not see a significant effect on activity until two-year follow-up. It can take time for the benefits of this sort of investment to be fully realised."

Malcolm Shepherd, Chief Executive of charity Sustrans, said: "It's clear that when good quality infrastructure exists people use it.

“Our experience from co-ordinating the National Cycle Network, which saw an amazing three quarters of a billion (748 million) journeys in 2013, 7% more than the year before, has shown us this over and over again.

"With a physical inactivity crisis and traffic jams clogging our towns and cities the case has never been stronger for governments to guarantee dedicated funding for quality walking and cycling routes for everyone."