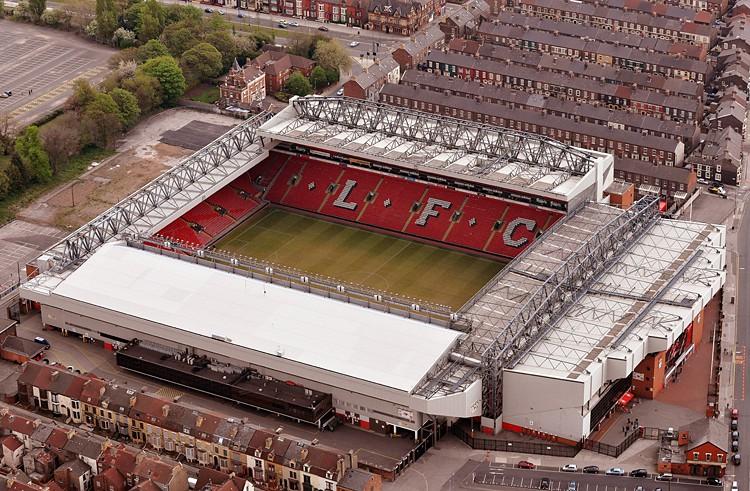 Charity riders' bikes stolen at Anfield ahead of Ride for 96

A group of six charity cyclists were left stranded in Liverpool at the weekend after their bikes were stolen from outside the city’s iconic Anfield football ground just before they were due to start a ride in memory of victims of the Hillsborough disaster.

The riders from the Cycle4sickchildren Cycling Team arrived from Limerick on Saturday morning and stopped off to visit the ground ahead of joining the Ride for the 96 event starting at the Sutton Leisure Centre in St Helens, reports the BBC.

But while their van was parked outside the stadium, a side window was smashed and five bikes stolen.

One of the group, Liam Mulcahy, said they were “shocked” and “devastated” at the theft.

Despite being offered bikes, they chose not to take part in the ride. “We couldn't face it," Mulcahy said.

But Mulcahy, himself a Liverpool fan, expressed no anger toward the city and its people.

"I have been to the city several times and you cannot judge it by one bad experience - a lot of people have been very helpful."

As well as bikes, the thieves took luggage, clothing, passports and cash.

Hundreds of people posted messages of support to the club’s Facebook page and spread the word to try and help get the bikes back.

On the team’s Facebook page, they said: “This could have happened anywhere and by no means a reflection on the great people of Liverpool. The reaction and support has been fantastic. Your help is very much appreciated.”

Ch Insp Chris Hitchell of Merseyside Police said: "This is an absolutely terrible thing to happen to anyone visiting our city but it is made worse by the fact that this group are here to raise money for charity and a cause which is dear to so many Liverpudlians' hearts."

Pictures of some of the bikes have been posted to the group’s Facebook page and are reproduced below. Anyone with information about these bikes should contact Merseyside Police on 101.

It’s not the first time the year that thieves have struck teams of charity riders. In April, a group in Rome lost all their gear, including their van, just before the planned start of a ride to raise money for the  Tree of Hope charity. 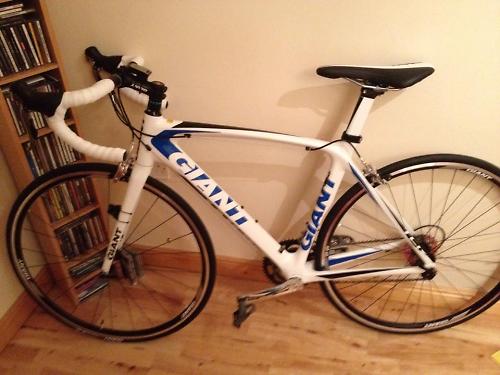 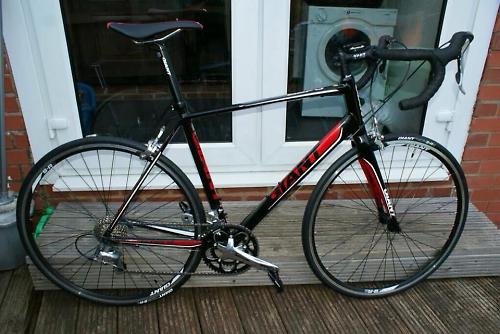 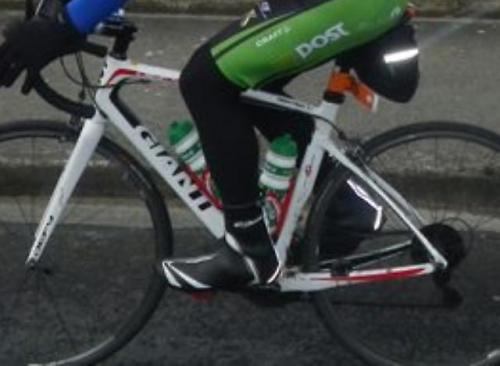 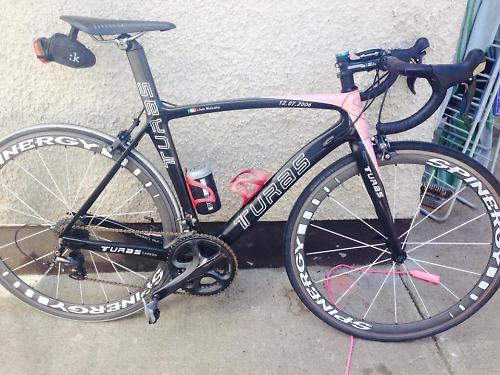