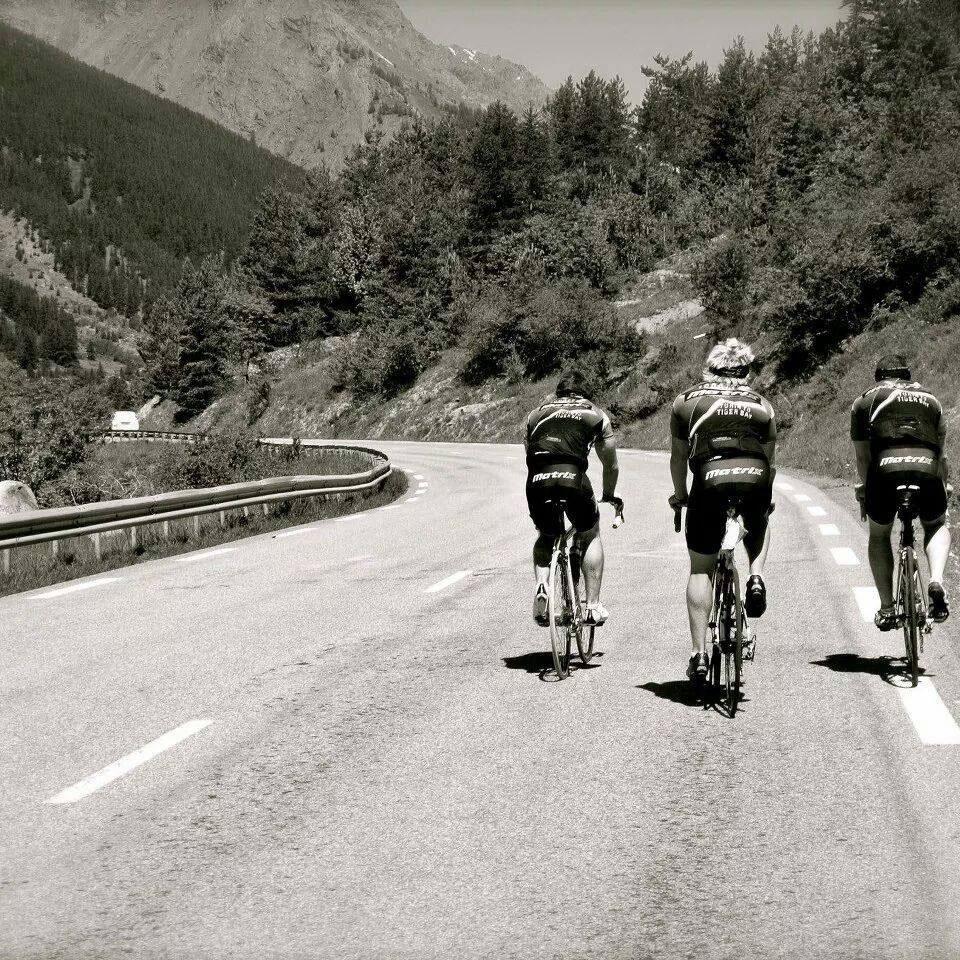 For Luca - Rome to Paris

Support van, race bikes, passports and money nicked just hours before the ride was due to start
by dave atkinson

A group of cyclists who had their entire ride inventory – including the support van – stolen just hours before their ride was due to start have vowed to complete the journey anyway.

But an update on their facebook page on Saturday evening revealed that their plans have had to be radically revised. "Rhys and the boys had the hire van, 4 race bikes, passports, money, phone, bike equipment, supplies and their bags stolen from Rome earlier today just before their planned set off time", it reveals.

"If you ever wanted to hear the measure of humble men, Rhys said... 'We can still do it... We have one bike to share for the relay and some bike gear to use. We've come this far... I am even thinking how I could ride the 1000 miles on my own?'"

The response from social media has been swift and impressive: their total now stands at over £4,500 when their original target was just £1,000, and 500 of the 600 donations have come in this evening. If you feel like chucking them a few quid for their never-say-die attitude, the JustGiving page is at www.justgiving.com/Rome2ParisForLuca