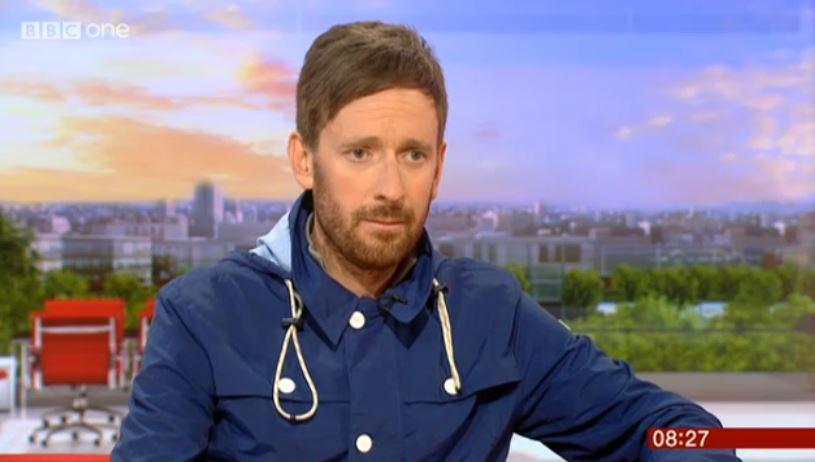 Tinkoff-Saxo team manager Bjarne Riis says that Sky are making a “huge mistake” not taking Sir Bradley Wiggins to the Tour de France – and has warned defending champion Chris Froome that Alberto Contador is in the best shape he’s been since joining the team in 2011.

Riis guided Carlos Sastre to his Tour de France victory in 2008 when the team was sponsored as CSC, and in 2010, now backed by Saxo Bank, Andy Schleck finished runner-up to Contador and would later be awarded the overall victory due to the Spaniard’s positive test for clenbuterol.

Sky have dominated the race for the past two seasons with Wiggins winning in 2012 and Froome last year, but the relationship between the pair has always been uneasy and they have not raced together since last year’s Tour of Oman. Each has given his own version of the events of the 2012 race, when

Earlier this month, Wiggins confirmed that barring injury to Froome he woud not be taking part in this year’s Tour, although team principal Sir Dave Brailsford insists that the line-up will not be finalised until after the Tour de Suisse, which finishes tomorrow. Wiggins withdrew from that race on Thursday after crashing on Stage 4.

Sportal.com.au reports that Riis, winner of the Tour de France in 1996 – he subsequently admitted doping, but has been allowed to keep the victory – told the Danish TV channel TV2: "First of all, I would like to say that Sky is not my team, fortunately."

Speaking of the evident tension between Wiggins and Froome, and how he might have handled the situation, he said: "There's no doubt that I would have taken a different approach. I

“t's a bit sad to see that it would take that turn and let it go that far. It would certainly not be acceptable on my team.

"Sky can of course do whatever they want but I strongly feel that it is a huge mistake if they do not have Wiggins."

Riis believes that Contador, who won the Giro d’Italia for Saxo Bank in 2011 but was stripped of that title alongside his 2010 Tour de France victory, is in great shape having proved a point against Froome at the Critérium du Dauphiné, where the Tinkoff-Saxo rider took the lead on the penultimate day while the Sky man struggled following a crash.

He said:  "I have not seen Contador better with us. Whether he has been better than that, I could not comment on, but while he has been with us, there is no doubt that it is the strongest I've seen him."