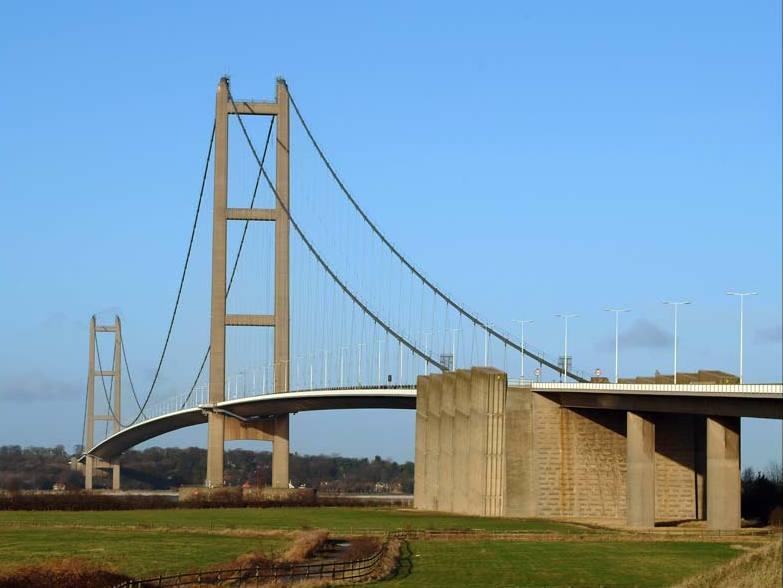 Three-day race to take in areas that miss out on Grand Depart, says Welcome to Yorkshire boss
by Simon_MacMichael

Hull has been confirmed as a host city of the new three-day race in Yorkshire that will make its debut in May next year and is set to be one of the biggest events on the British cycling calendar.

While the detailed route has yet to be finalised, Welcome to Yorkshire chief executive Gary Verity has told the Hull Daily Mail that the race will take in the centre of the port city and the Humber Bridge before heading out into the East Riding of Yorkshire.

The agency, which promotes businesses and tourism in the region, is putting the race on in partnership with British Cycling and Tour de France organisers ASO.

The route of next year’s race is still being drawn up, but it will seek to visit places in Yorkshire that miss out on next month’s Grand Départ of the Tour de France.

Verity, who led Yorkshire’s successful bid to bring the start of the 101st edition of the Tour to the region, said: “Hull is on the march. The city’s star is in the ascendancy and we wanted to give something very special to what is a great city.

“Wherever you look in Hull at the moment, there is positive news. Siemens is in the process of creating thousands of jobs and then of course there is the UK City of Culture status in 2017.

“This is a brilliant time to be in Hull and we are extremely excited to be bringing an event of this size to the city.

“We want to be leaders in this field. We do not do anything by halves and make no mistake, this will be one of the biggest events to come to Hull and the surrounding areas.”

He went on: “We were disappointed not to get Hull and other parts of Yorkshire involved in the Tour De France and its opening stages. That is why we are going to set up this new annual race.

“This event will be as good for Hull as the Tour de France will be for Yorkshire.

“We will be looking for a big national brand to sponsor the race. This will be screened around the world.

“There will be tens of thousands of people watching on the streets, many of whom will be from abroad because there are cycling fans all over the globe and its following is increasing day by day.

“The Tour de France has brought all sorts of economic benefits to Leeds and other parts of Yorkshire. This event will, I am sure, be just as economically successful for Hull and surrounding areas,” he added.

The race will comprise three road stages of between 150 and 200 kilometres, with slight variations in the route anticipated each year.

Next month, days after the Grand Départ, Hull will host the 2014 British Cycling National Circuit Race Championships. The event, on a 1.1km course in the city centre, takes place on Wednesday 9 July with racing starting at 6.15pm