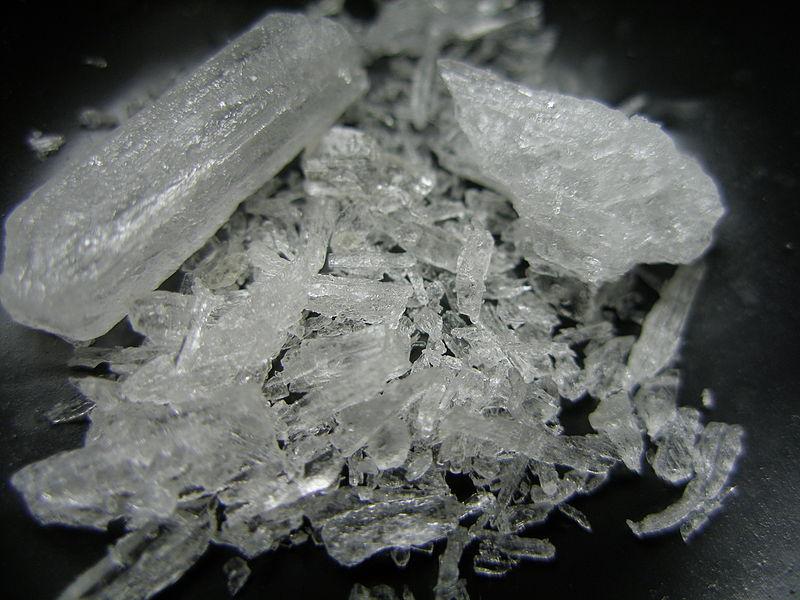 Lab was cooking and could have exploded at any time, says West Virginia officer who responded to tip-off
by Simon_MacMichael

Police in West Virginia responding to a tip-off intercepted a man on a bike this week – and discovered he was carrying a portable meth lab that was operating at the time.

Dennis Eugene Baker Jr, aged 31 and from War, McDowell County, has been charged with operating a meth lab and unlawful possession of a controlled substance, reports the Register-Herald.

“We had an anonymous call saying a gentleman was on a bicycle with a backpack carrying a portable meth lab,” explained Chief Deputy Roger Deel from the McDowell County Sheriff’s Department.

“We ended up locating him in Shaft Hollow in the Caretta area. He was on a bicycle and had a backpack and all of the components, and actually had a live meth lab cooking in the backpack.”

That created danger for the officers called to disable the portable meth lab, since there is a high risk of explosion associated with them.

“We disabled it,” said Chief Deputy Deel. “We’ve got five people that are trained in that now. I’m one of them. We went in and disabled the lab and, of course, placed him under arrest for operating a meth lab.”

After his arrest on Wednesday, Baker told police that the meth was for his own use. Officers also found pills on him, which gave rise to the charge of unlawful possession of a controlled substance.

The sheriff’s office added that it is the first time they have come across a meth lab being operated on a bicycle.