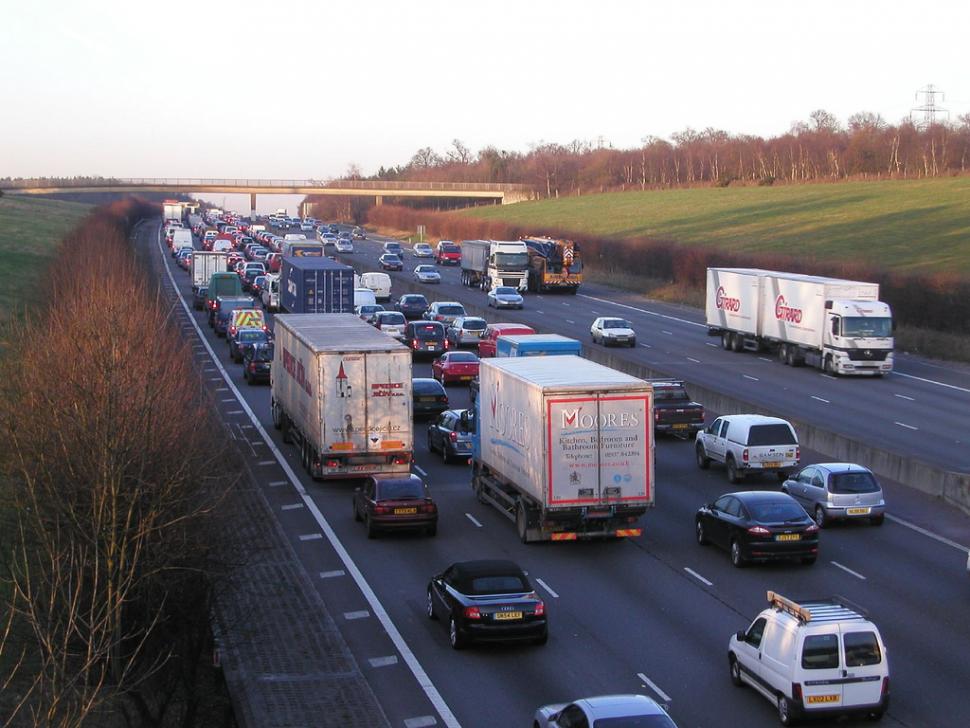 Cyclist doing something legal in Scunthorpe makes the local paper

We’re struggling to see what the story is - but in Scunthorpe a slow-moving cyclist pedalling up a long hill has made the papers after he allegedly held up 100 vehicles.

According to the Scunthorpe Telegraph, the rider “left the Tata Steel works at the Anchor exit and then, perfectly legally, began the long haul up the hill - in the middle of the only available lane,” due to the council closing off the second lane with cones.

Councillor Nigel Sherwood (Brigg & Wolds), said: "It has already been flagged up," he said. "A cyclist in one lane biked all the way up Mortal Ash in the 'live' lane and there was no room for cars - 100 vehicles being behind him.

"It's something we need to look at and try and address."

He did stress that the cyclist had done nothing wrong and wondered whether he might have used the footpath instead.

"We need give and take on both sides. Help each other if you can," he suggested.

“A considerate early morning cyclist - holding up traffic between Forest Pines roundabout and the top of Mortal Ash Hill on his way towards Scunthorpe - pulled over to the right, into the coned off area, to let traffic go by."

Would a tractor or milk float have made the morning papers? You decide.